The SportsLiteSports at just one click!
HomeCricket28th July in Cricket history: Debut of greatest all-rounder who claimed five...
CricketForever FactsToday's in History 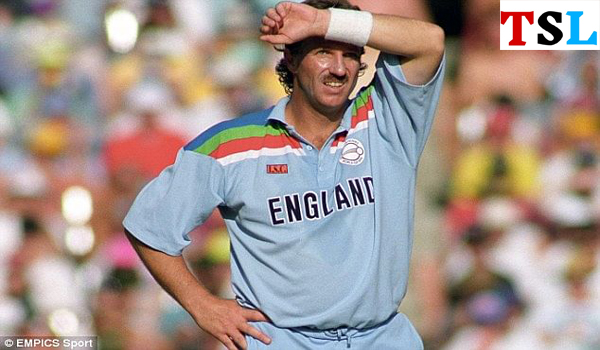 Test debut of one of the greatest all-rounder 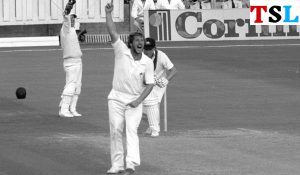 A versatile and dominant all-rounder who attracted the entire cricketing world’s attention by some awe-inspiring performances both with bat and ball, Sir Ian Botham made his Test debut today on 28th July 1977. The debut Test was in the Ashes Test at Trent Bridge.

He claimed the first five-fer in the debut Test match. Batting didn’t click, but the five-fer did aid England to win the Test.

Since then he never looked back. He continued his dominance in both Test and ODIs.

The Botham show at Headingley

The famous match-winning knock of counterattacking 149 during following on and 6-wicket haul in the first innings helped England to register their 2nd victory after the imposition of follow on. This piece of brilliance from Botham inspired England and they went on to win that Ashes Series.

He was among the Fab 4 all-rounders in that era. The other three were Kapil Dev, Richard Hadlee and Imran Khan. All of these probably wanted to become the best all-rounder and this rivalry extracted the best out of them.

Even after so many years, he is still regarded as one of the best.

Share
Facebook
Twitter
Pinterest
WhatsApp
Previous article[28th July] in Football history: The deal that paid £12M to Robbie Keane for just 6 months
Next articleJacob Oram Birthday special [28th July] : The great player who remained out of game due to injuries