The SportsLiteSports at just one click!
HomeCricketJacob Oram Birthday special : The great player who remained out...
CricketForever FactsToday's in History

Jacob Oram Birthday special [28th July] : The great player who remained out of game due to injuries 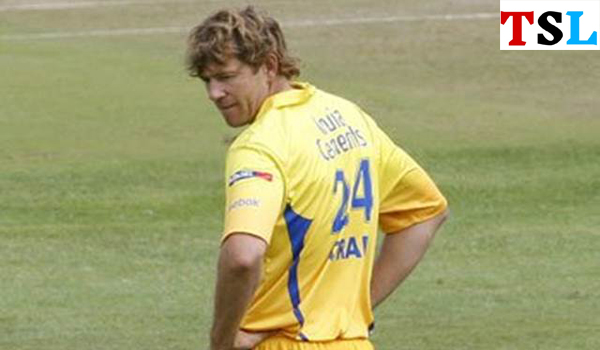 We have seen lots of injury-prone players, who could have become one of the greatest, could have made many records, and could have had a number of milestones in their cricketing career. New Zealand’s Jacob Oram was one of them. 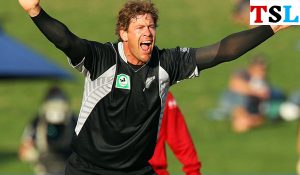 Jacob Oram was born on 28th July 1978 in Manawatu, New Zealand. He was a goalkeeper in his childhood playing for the school. Tall figure and agility did suit any goalkeeper. But his reflexes and height helped him to become an international cricketer. The ball hitting capacity also played a vital role. An uncanny ability to take wickets with medium pace bowling added another aspect to his game.

On 4th January 2001, he made his ODI debut and in almost 2 years he became the 222nd player to play Test cricket for New Zealand.

He was at the peak of his game when injuries started to pop up. From 2007 to 2010 he missed so many games with injuries. He suffered from a left ring finger injury, then followed by an ankle injury and in 2010 an injury to the patella tendon forced him to stay away from the game. Just the sheer determination kept him driving through the injury time. On 2 September 2009, he took a hat-trick against Sri Lanka in the T-20 World Cup at Colombo. 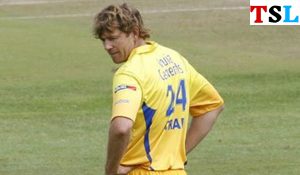 He was also part of the 2011 World Cup squad for New Zealand. He played IPL for CSK and then for Mumbai Indians.

After retirement, he has been in touch with cricket as a coach and mentor of many players.

Let’s look at the numbers of Jacob Oram

have a great day ahead 🙂