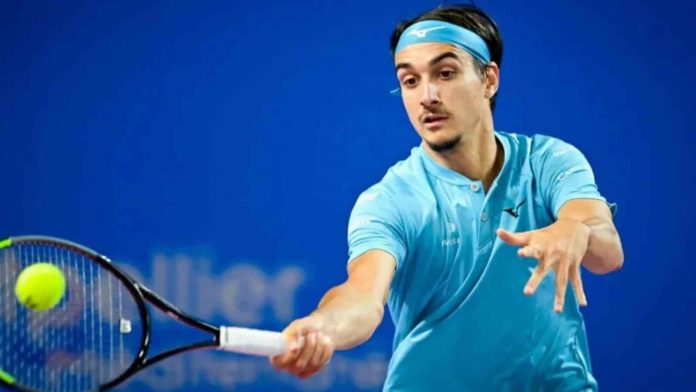 In the Round of 16 of the 2022 Sofia Open, Holger Rune will compete against Lorenzo Sonego. The game is slated to take place on September 29, 2022, a Thursday.

The fifth seed of the Sofia Open is Holger Rune, who is rated 31st on the ATP Tour. The young Dane has had something of a breakthrough season, taking home his maiden ATP crown in Munich and making it all the way to the quarterfinals of the French Open. He then experienced a dreadful losing streak, demonstrating how far he still needs to go in terms of his mental game. Although his losing record of seven straight matches was stopped, he has not been steady since then either. Although he advanced to the Quarterfinals in Metz last week after shown some potential, he will now face the Metz champion Lorenzo Sonego in a match in which he will begin as the underdog despite having a higher ranking.

Currently rated 45th in the world, Lorenzo Sonego is an unseeded player in the Sofia Open. The Italian is now enjoying himself after defeating Alexander Bublik in the championship match last week in Metz. It wasn’t only that he won the title; it was also how he did it, not losing a set all week. He is capable of defeating anyone, even the best players, and he has a big game that works on all surfaces. Sonego is unquestionably the favourite going into this match because his opponent Holger Rune has been having a difficult time for a while.

According to the rankings, this contest should be evenly divided, but for the time being, you must support Lorenzo Sonego. He is currently playing considerably better tennis than his opponent Holger Rune, and Rune’s confidence is perhaps at its lowest point. Rune still has time to recover and pose a challenge, but given how his recent months have gone, it seems doubtful. Be confident in the Italian’s ability to win this match and go to the Sofia Open quarterfinals.

Prediction: Sonego to win in 3