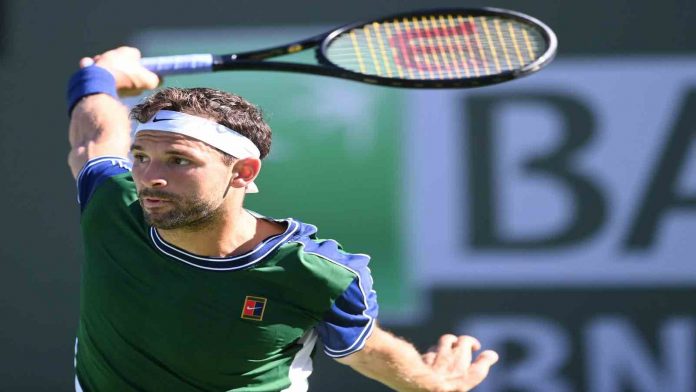 On Tuesday, October 25, the opening round of the 2022 Vienna Open will feature Bulgaria’s Grigor Dimitrov, the world’s number 32, taking on Brazil’s Thiago Monteiro, the 66th-ranked player in the world.

Dimitrov achieved a personal milestone earlier this year when he became the most recent player to reach 350 victories in a career. He also advanced to the Monte Carlo Masters semifinals and the quarterfinals at Indian Wells. There hasn’t been much to compare to that in the second part of the season, and he has only achieved one victory since Montreal, which came at the US Open, when he lost to Brandon Nakashima in the second round. After that, he was defeated by the Czech Jiri Lehecka in Stockholm last week and again in Sofia in the first round.

Monteiro just reached a new career high ranking thanks to two victories on the Challenger circuit, but the fact that they both took place on clay gives away where his game is strongest. On other surfaces, he exhibits less assurance. The highest result he has achieved since winning the second of those titles in Genoa, Italy, is a second round appearance in Gijon, and he recently lost his opening match in Stockholm. He had to qualify in Vienna and beat German Oscar Otte and Serbia’s Dusan Lajovic to secure a spot against Dimitrov.

This is their first encounter so the head-to-head is 0-0.

Despite not being in the best of shape right now, Dimitrov is still predicted to defeat a player who performs best on clay.