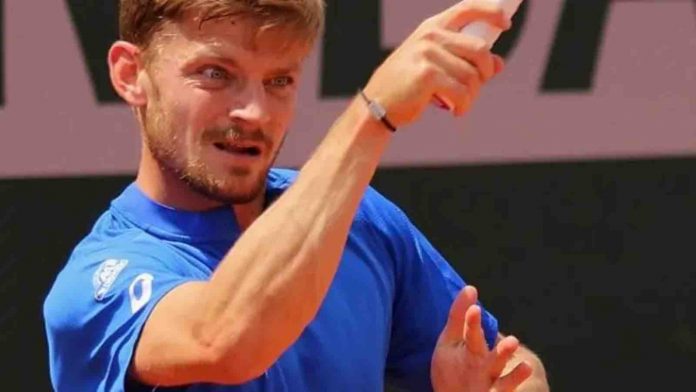 Simon has decided to put up his racket at the conclusion of the season at the age of 37, and when he does, he will have much to be proud of, having participated in 22 senior finals and winning 14 of them. He will also have a special affinity for this competition because he won it in 2010, 2013, and 2018 and finished second in 2015. His most recent victory came on the main tour in June, when he lost to former world number one Daniil Medvedev in the second round of Rosmalen. Since then, he has unsuccessfully switched back and forth between the main and Challenger tours and has been unable to qualify for Wimbledon and the US Open.

If Goffin had received the points he would have ordinarily received for making Wimbledon’s quarterfinals this year, he would have been ranked higher. That was one of his season’s high points, possibly just behind winning the Marrakech tournament in April, which was his first victory in a competition in over a year and his sixth overall on the senior tour. He had a bad American hard court season, losing five matches in a row in the first round at the US Open, Washington, Montreal, Cincinnati, and Winston Salem. His recent play has been underwhelming. He has subsequently started to perform well when representing his nation, winning two of his last three Davis Cup matches for Belgium.

Goffin leads the head-to-head 3-2, winning their most recent encounter at Montpellier in 2018.

Goffin will enter this match as the overwhelming favourite despite the fact that the whole home audience will be rooting for the impending retiree as he attempts to put his struggles on American hard courts behind him.