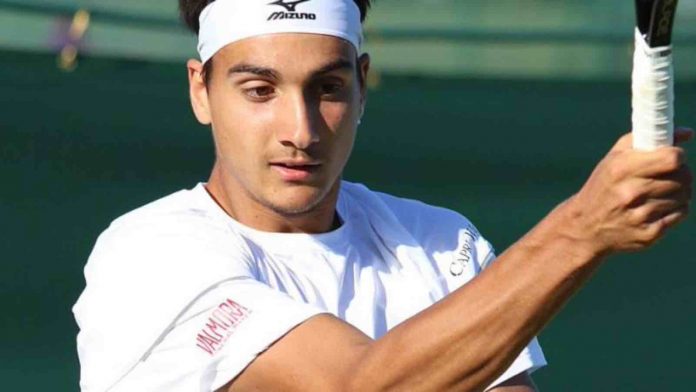 The second round of the 2022 Moselle Open will take place on Thursday, and the match between world number 65 Lorenzo Sonego and 175th-ranked Gilles Simon will be played.

Sonego was the underdog in his opening match against Aslan Karatsev due to his fairly unimpressive record of only one second round participation in the previous six tennis competitions. Nevertheless, Sonego prevailed to win the match 7-5, 6-3 after over two hours of play. Sonego gained a 3-1 lead in the first set, but Karatsev broke back and let it slip away. However, Karatsev was quickly broken when he attempted to hold serve to stay in the set at 5-6, and Sonego went on to win to love. Similar circumstances occurred in the second set when Sonego led 3-1 but dropped serve twice in a row. But this time, Sonego broke Karatsev straight back to finish the fight.

Given that Simon has dropped to 175th in the world and is nearing the end of his tennis career, it was not surprising that the 37-year-old was able to defeat the Belgian David Goffin by scores of 6-3, 6-3 and go to the second round for the first time since June. Simon played for 1 hour, 33 minutes, winning the first set easily and coming back from a break down in the second to secure the victory. Simon will still have a difficult time, but he has a chance to succeed against a player who is more known for his abilities on clay.

The only previous encounter between these two took place on the clay courts of the Cagliari Open the previous year. Sonego was the obvious victor.

Thank you for reading it. Leave us a comment if you liked it