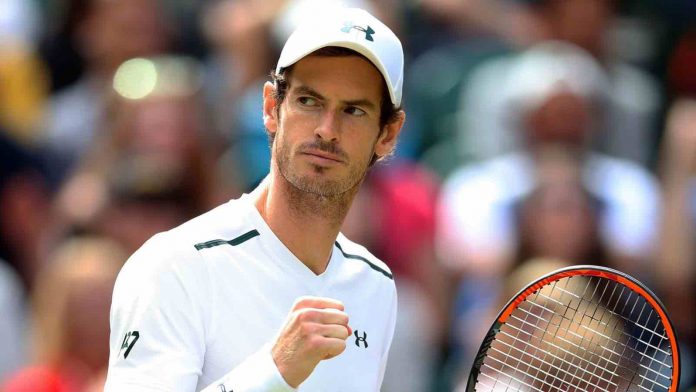 At the 2022 Laver Cup on Friday, the world number 43 Andy Murray will compete against the 22nd-ranked Alex de Minaur in the third match of the opening day.

Murray, who was a member of the Big Four of tennis, now has the opportunity to compete alongside Roger Federer, Rafael Nadal, and Novak Djokovic. And he would be eager to make it count, especially if it meant supporting his team’s victory. However, things might not be simple for the Brit. That’s because he has a poor record ever since switching to the US Open Series. Murray made it to the third round of the US Open, which was certainly expected considering his ranking, but with just three victories in seven matches during the US Open Series, he can hardly be overjoyed with that performance.

De Minaur held his own despite the strange upset, but Murray struggled on the American hard court swing. As an example, he did withdraw from the Washington Open in the first round, but it was likely due to weariness from playing nonstop the week before when he won the title in Atlanta. De Minaur later advanced to the third round at the US Open and the Montreal Masters, and he won both of his Davis Cup matches against Benjamin Bonzi and David Goffin to enter this competition on the strength of some favourable performances.

There has been one previous meeting between these two players and it was de Minaur who won that match in Zhuhai in 2019. So the head-to-head stands at 1-0.

Murray will have his work cut out for him, given his recent track record and de Minaur’s resurgence, however, we cannot count the Brit out as he has more experience and has shown that he will rise to the challenge, whereas de Minaur can crumble undr pressure.