The SportsLiteSports at just one click!
HomeCricketKL Rahul Net Worth: KL Rahul Salary, cars, property and Endorsements Details
CricketNet Worth 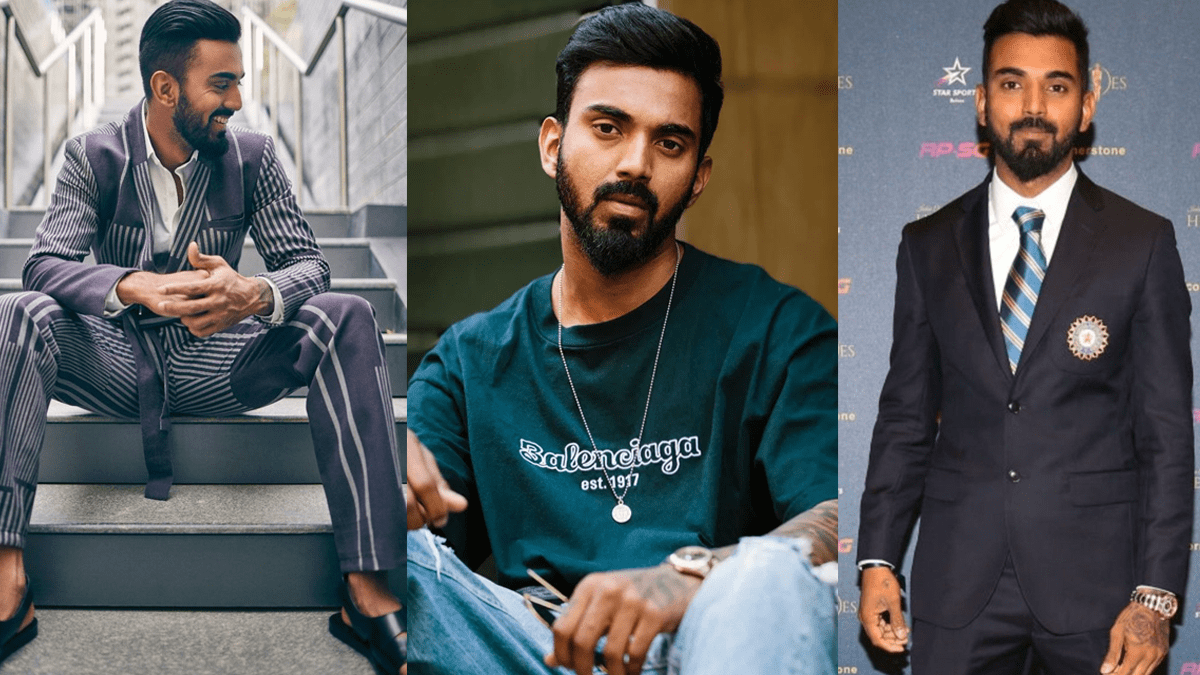 Despite a late entry to international cricket, KL Rahul has become Indian cricket’s next big thing. Deemed to be India’s best T20 batsman, KL has won over everyone with his outlandish batting feats. The 29-year-old has a wide range of shots in his arsenal and has proven his versatility by playing at any position in the batting order. Rahul also belongs to the elite class of Indian cricketers who have scored a century across all three formats of the game. Considered to be the fastest rising star in Indian cricket, Rahul has earned a significant amount of respect and wealth. That being said, here is an article discussing the net worth of KL Rahul.

Born and raised in Karnataka, KL Rahul was initially a part of the Indian contingent in the 2010 under-19 world cup. However, he couldn’t crack the magician’s code just yet as an international call-up was still far from him. KL toiled hard in the domestic circuit, namely the Ranji Trophy and the Karnataka Premier League, and scored thousands of runs. He was a part of the SRH squad in 2015, however, he made a name for himself being a part of RCB yet again in 2016.

The stylish right-hander took the international scene by storm as he hit centuries in ODIs, Tests, and T20Is in his first 20 outings with the bat. Becoming a prominent figure in the Indian squad, Rahul scored thousands of runs with the willow. Rahul’s T20I domination can be estimated by the fact that he ranked 2nd in the ICC T20I Rankings in 2021. The Karnataka-born was given the leadership of the Kings XI Punjab in 2020 after former skipper Ravi Ashwin was let go by the franchise. Thriving under the pressure of captaincy, Rahul became the fourth Indian to win the orange cap in the 2020 season. He was also the third-highest run-scorer in the 2021 IPL Season. The 29-year-old continues to be one of the most elegant batters for the men-in-blue while donning the jersey.

The stylish opener takes home an annual salary of INR 5 Crores as he falls in the Grade-A of the BCCI contract list of players. Apart from his annual salary from the BCCI, KL Rahul earns a lot of money by playing in the Indian Premier League as well. The wicket-keeper batsman was bought for a hefty sum of INR 11 crore in the 2018 mega auction. Rahul is currently leading Punjab Kings as a skipper as his future with the franchise remains a question mark.

Besides playing cricket, KL is also one of the preferred faces for brands. Currently, he is the face of brands such as Cure Fit, Gully, Red Bull, Tata Nexon, Bharat Pe, Boat, Beardo, Reserve Bank of India (RBI), and global sportswear brands Puma. Though the amount he earns from brand endorsements is still a mystery.

Rahul lives in Bangalore he has a very luxurious house where he spends all his time training and relaxing, it has a very good interior design and balcony also there is plenty of space available where he has to build a home basketball court. He also has multiple real estate properties across the world.

Kannur Lokesh Rahul is an avid car lover. He has quite an impressive number of wheels in his collection. Above all, some of the luxurious cars in his collection include the likes of Lamborghini Huracan Spyder (5 Crores), Audi R8 (2 Crores), BMW 5 Series (70 Lakhs), Range Rover Velar (1 Crore), Mercedes Benz C43 (1 Crore), Aston Martin DB 11 (1 Crore)

If all the aforementioned data is correct, the KL Rahul is estimated to be a whopping 43 Crores. He is one of the richest cricketers in India with his net worth growing at an astonishing rate of 25%. With the juggernaut not having any plans to slow down, it would be interesting to see how far ahead he goes.