The SportsLiteSports at just one click!
HomeKabaddiU Mumba Owner | Who Is The Owner Of U Mumba Kabaddi...
KabaddiPro Kabaddi League

U Mumba Owner | Who Is The Owner Of U Mumba Kabaddi Team? 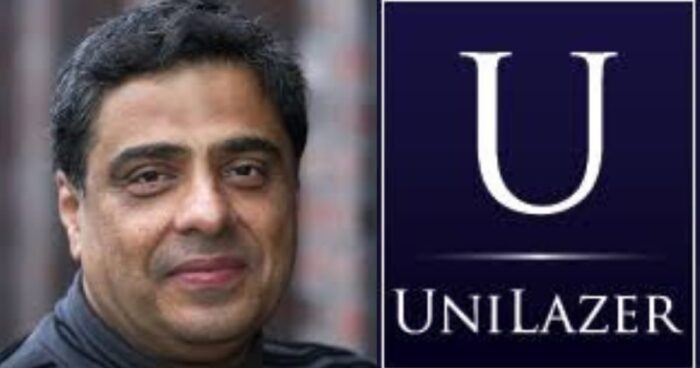 U Mumba is a team that represents Mumbai in the Pro Kabaddi League. Rajaguru Subramanian is the head coach of the team. The Mumbas play their matches in the home ground situated in Sardar Vallabhbhai Patel Indoor Stadium. Unilazer Ventures, owned by Ronnie Screwvala is the owner of U Mumba.

About Unilazer by Ronnie Screwvala

Unilazer is a private equity company. It has made investments in the Indian new economy companies and start-ups. Therefore, this investment firm has gone on to bet on over 30 Indian startups over the years. In addition to various other financial information, Unilazer has an authorised capital of ₹200,000,000. Out of that, they have a total paid up capital of ₹35,751,900.

Rohinton Soli “Ronnie” Screwvala is an Indian entrepreneur. In addition to the sports, he is also a part of the board of advisors AIESEC India, founder of RSVP Movies, and the chairman of upGrad.

Screwvala was born in a Parsi family in Mumbai. He is currently married to Zarina Mehta, co-founder of UTV. However, he has daughter from his first marriage named Trishya Screwvala.

Ronnie has founded The Swades Foundation in addition with his wife Zarina. The foundation aims at lifting a million people out of poverty. In other words, the couple aims at eradicating poverty from the country.

Screwvala co-founded upGrad, which is one of the largest Online Education companies in India . For instance, it is focused on the higher Education and Specialization sector.

Ronnie co-founded U Sports with a focuses on Kabaddi, E Sports and Football. As a result, U Mumba is currently, one of the top teams in the 12 team ProKabaddi League. Ronnie is the owner of U Mumba.

RSVP is Screwvala’s re-entry into the media and entertainment industry. Therefore, it develops its own scripts and screenplays and working with directors that share the common vision of storytelling.

Above all, Unilazer was incorporated by Screwvala as a private equity company. It makes investments in the Indian new economy companies and start-ups.

In addition to various businesses, Ronnie has also been very active in filmography. He has produced tonnes of films over the years. For instance, Dil ke Jharokhe me,Lakshya, Swades. Also Dev-D, 7 Khoon Maaf,ABCD, Pihu etc. In addition to these he has also produced televisions. Shanti, Rooh, Meher, Special Squad, Bombay Talking, etc. are a few of them.

In conclusion, U Mumba is one of the most consistent teams in PKL history.There is a strong chance of this team holds a good to win the Pro Kabaddi League 2021 Champions title!