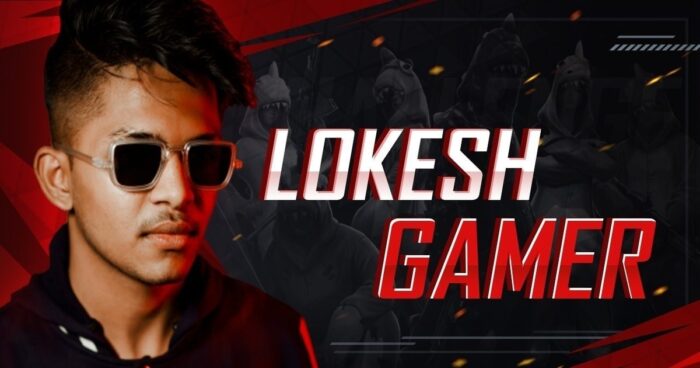 Garena Free Fire is the talk of the town. This battle royale needs no introduction in the gaming industry. The players are broadly categorized into pro and noob. For instance, if the player spots an enemy and does not attack him, he’s a noob because he’s afraid of being shot in return. Similarly, a pro player is aggressive whereas a noob is defensive. In this article, we will answer the queries about the richest noob in Free Fire.

Lokesh Gamer takes pride in being the Richest noob. He has a youtube channel in his name and owns almost every cosmetic skin introduced by the developers. Lokesh is known for his lack of game sense and knowledge. In other words, he lacks playing skills and therefore is called a noob. He is often seen making the same mistakes repeatedly. However, as he is the richest noob he is very famous in the community.

Lokesh has a youtube channel where he shows his rare collections and updates. He has this Lokesh Gamer. He has 13.6 Million subscribers and has over 1.2 Billion views on his channel.

In addition to his large subscriber base, Lokesh also has high earnings. His estimated monthly earnings from YouTube are between $18.5K and $296.7K. Above all, his yearly earnings are between $222.6K and $3.6M. After that, there are a number of other ways a streamer is able to earn money in this industry.