The SportsLiteSports at just one click!
HomeCricketChris Gayle batting in T20: Let's have a look why Chris Gayle...
CricketForever Facts

Chris Gayle batting in T20: Let’s have a look why Chris Gayle is called The Universe Boss 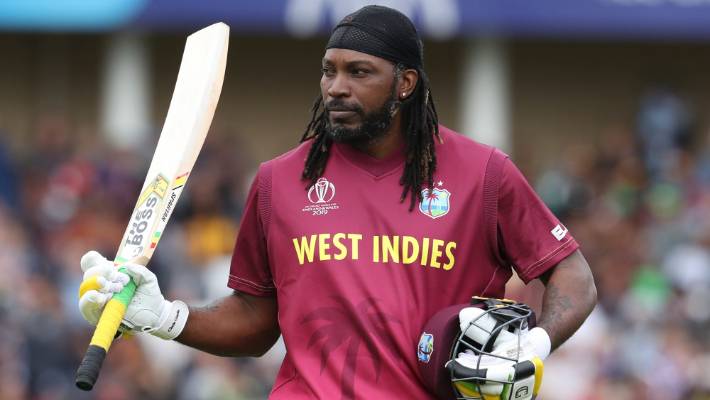 I don’t need to tell who the Universe Boss is, obviously Christopher Henry Gayle. But how could you describe him? A funny person, jovial person, perhaps the most loved in the cricketing fraternity is Chris Gayle. The people have been addicted to Chrish Gayle’s batting in T20 and no doubt about that, but more than that his talking style, gregarious personality, jokes, anecdotes attract people more than anything, oh! I forgot to mention, people love him the most when he calls himself ‘The universe Boss’ and laughs in his own way.

This giant from the Caribbean is lovable, but nothing is lovable when it comes to his batting, it always has been brutal and cruel. Let’s dive deep into his T-20 batting numbers where he carnages the bowlers.

Chris Gayle scored his 14000th run during his match-winning innings of 67 from 38 balls in a recently concluded T-20I match against Australia.

He is the only player to reach that mark. It’s really awe-inspiring to only imagine it. How did he manage it? The fact which makes this feat more unbelievable is that no other batter has even crossed the 11000 mark in T-20.

Kieron Pollard is the only one who has crossed the 10000 mark. 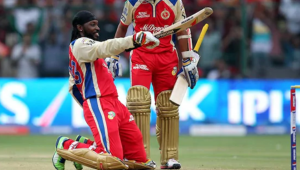 During the early years of IPL, he was a KKR player but later moved to Royal Challengers Bangalore. RCB is the destination where he grew into a statue of IPL legend. In 90 innings in RCB colors, he has scored 3420 runs at 43.29. This is the most number of runs he has scored for any team. The second most runs are for the West Indies.

Gayle storm has scored 8678 runs in the winning cause and this is the most by any player in T-20Is. 5104 runs have been when the team finished on the wrong side.

Chris Gayle is the oldest man in T-20Is to score a half-century among the full member countries.

Whoa! That’s why he is the Universe Boss!