The SportsLiteSports at just one click!
HomeCricketToday in 2002, 20-years-old Mithali Raj created the world record of highest...
CricketForever FactsToday's in History 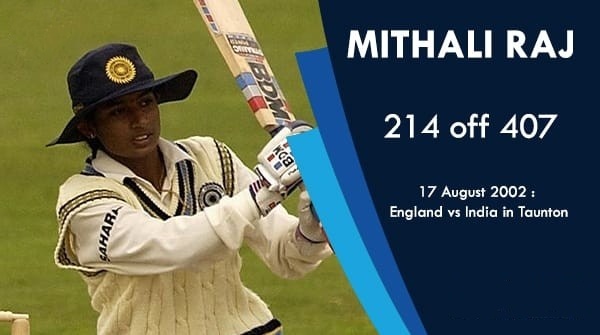 We rarely see Women’s Test matches being organized frequently and it’s even rare to have Indian Women playing Test Cricket. On such a rare occasion, Mithali Raj world record in 2002 became the headlines of every newspaper. 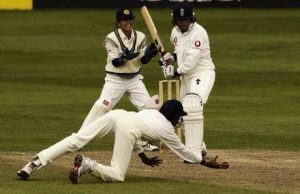 The match was between 14th to 17th August 2002 in Taunton against England. Batting first, England made 329. The top order failed, but England’s middle and lower order cashed in enough runs to put a respectable 329 on the board. Laura Newton missed the ton by 2 runs. Jhulan Goswami took 3 wickets, while Neetu David took 4. Just like England, India didn’t get off to a good start, but then Captain Anjum Chopra and Mithali Raj stitched a nice partnership of 55 runs which put India in OK condition. Hemalata Kala and Jhulan Goswami made 62 each and gave some support to Mithali. India ended up scoring 467 and Mithali scored 214 of it.

Also Read: Liverpool Transfer News 2021-22: Lyon On The Verge Of Completing The Signing Of Xherdan Shaqiri

Match ended in a draw. But Mithali Raj World record stole all the attention as she became the highest run-getter in an innings in a women’s Test. She broke Karen Rolton‘s record of 204. 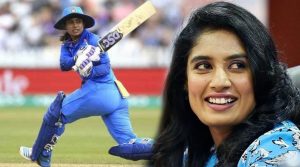 The notable thing is she was just 20 years old back then and just 3 Test matches old. She showed glimpses of her talent and we all know after a few years she became the backbone of Indian batting and Captain of India.

Generally, women’s cricketers spend their time playing ODIs and T-20Is. Taking this into consideration, it is physically difficult for women to play for four days of intense cricket. That’s where Mithali’s fitness comes into play, she scored 214, faced 407 balls, and was at the crease for 598 minutes, that’s almost 10 hours!

Even after 2 decades, Mithali is still playing for India and has been leading them as a captain in Tests and ODIs.