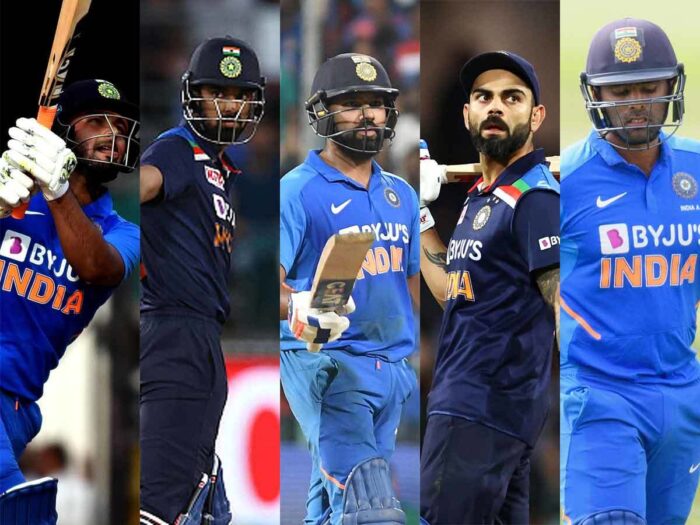 For the inaugural T-20 World Cup, BCCI had no interest in the T-20 format, they were the least interested in the tournament, and to give all top players rest, they had sent their 2nd team to the World Cup.

Ironically, India went on to win the World Cup and since then there has been a revolutionary change in the BCCI’s approach towards the shortest format. Over the years,  India has become one of the powerhouses in T-20 cricket.

So let’s find out who are the top 5 run-getters for India in the T-20 format. 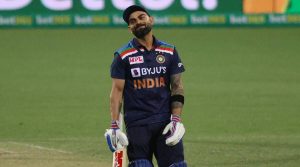 King Kohli ranks number one in highest run-getters in T-20I for India. In fact, he is the all-time highest run-scorer in the shortest format.

It’s fascinating to see that he has scored those number of runs at a higher strike rate with utmost consistency. 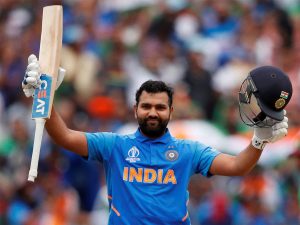 He is the all-time third-highest T-20I run-scorer in the world. 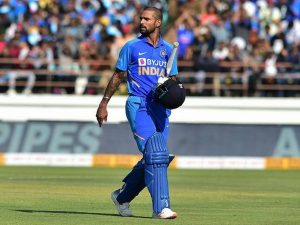 Shikhar Dhawan over the years has become the better version of himself in the shortest format, especially in the last couple of years.

The left-handed Delhi boy has a certain kind of aura about himself.

The international numbers of the last 2 years might not tell you the complete story. But he has been at his best in IPL and has also captained India against Sri Lanka in the absence of Kohli. 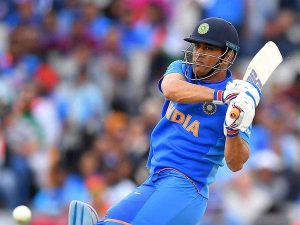 The veteran MSD is on the 4th rank.

1617 runs in 98 matches at an average of 37.60 striking at 126.13, one would say are ordinary numbers. But the 1614 runs are invaluable because he had scored them batting mostly at lower positions and in crunch situations.

He has retired from international cricket. 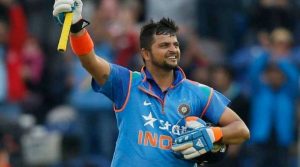 Suresh Raina is the first Indian to score a T-20I hundred.  The left-handed elegant batsman, in his playing time, was regarded as one of the best white ball players.

He had an uncanny ability to nudge the ball between the fielders, was lightning quick between the wickets and a live wire on the field.

Before the astronomical rise of Kohli, he was considered India’s future captain.

He has followed the suit of his best friend MSD and has retired immediately after MSD’s retirement.

thank you for visiting 🙂