The SportsLiteSports at just one click!
HomeCricketWhat is HotSpot, HawkEye and Snicko and how do these work in...
CricketForever Facts

What is HotSpot, HawkEye and Snicko and how do these work in cricket? 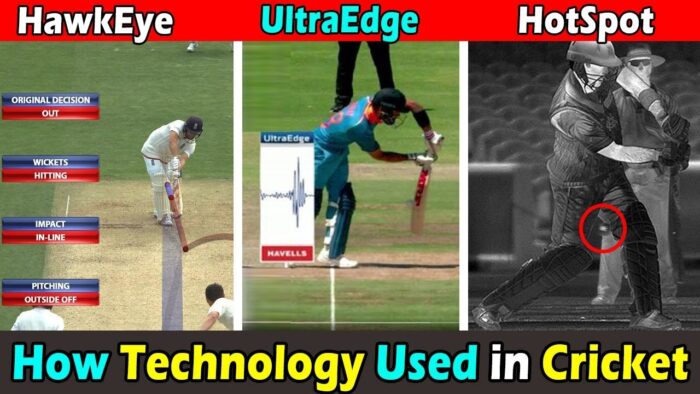 Sporting events played on this globe have always been the center of attraction and cricket is no different. Sports is the only field where all the fields come together and work in harmony. Be it the field of catering, commerce, arts, or science, they all work together towards a common goal. Science and technology have played a vital role as far as today’s world of sports is concerned. High-quality cameras, Slow motion cameras, drones, spider cameras and not to forget HotSpot, Snicko, and Hawk-Eye.

Have you ever wondered how HotSpot, Snicko, and HawkEye work? If not, let’s find out!

These three are the primary parts of the DRS system

What is HawkEye or Ball Tracker in Cricket? 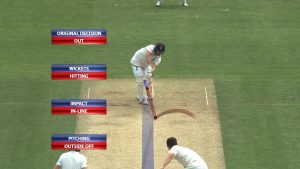 The system is to have an eye on the ball just like a hawk has on the prey, hence the name HawkEye. The other name is simply a Ball Tracker.

The broadcasting of cricket matches involves more than 30 cameras. It could even be more than 35 when it comes to these technologies.

For HawkEye, there are a number of cameras placed at different angles in the stadiums. These special cameras capture the image of the ball at the millisecond level, each image is called a frame. Now the system collects all the frames and produces them as a succession. Now it has tracked the path of the ball till the first impact. Using the previous data points, it predicts the path of the ball if it hadn’t been obstructed by any part of the batsman. In simple words, it shows us how the ball would have behaved if its natural trajectory hadn’t been obstructed.

The HawkEye has also been used to explore pitch maps, impact points, and so on.

The thumb rule is the higher the number of frames in each second, the more the accuracy.

What is Snicko or Ultra Edge in Cricket? 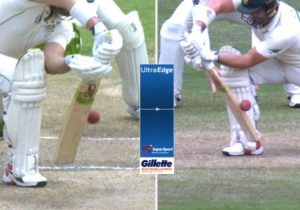 It works on a comparatively simple principle.

The front camera and side on-camera work simultaneously which continuously record the pictures at the batsmen’s end.

The synchronous images from both the cameras help the umpires to get a sort of 3D picture or replay.

A combination of all the feedback and interpretations helps the umpire to check what has happened at a certain precise millisecond.

Also Read: Who won Orange Cap in IPL more than once ?

What is HotSpot in Cricket? 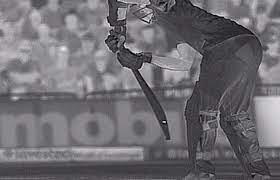 ICC has made it mandatory for the boards to have Snicko and HawkEye. The use of HotSpot is optional as it is an extremely costly system. Nowadays, Australia is the only country that makes use of HotSpot at international matches happening on their soil.

The impact of any object on any other object increases the temperature of the region of impact slightly and Hotspot detects this sudden temperature rise.

In cricket, when the ball hits the pad or bat, it produces heat and the Hotspot detects this heat at the point of impact and highlights a much whiter part than the color of any other part of the bat or batsman.

The technology has only helped cricket or any other sport to become more transparent and more fascinating. It has become an integral part of any sport. Just imagine a team of professional engineers who are cricket fanatics and working for a cricket match, how happy would they be! Their profession has united with their passion.