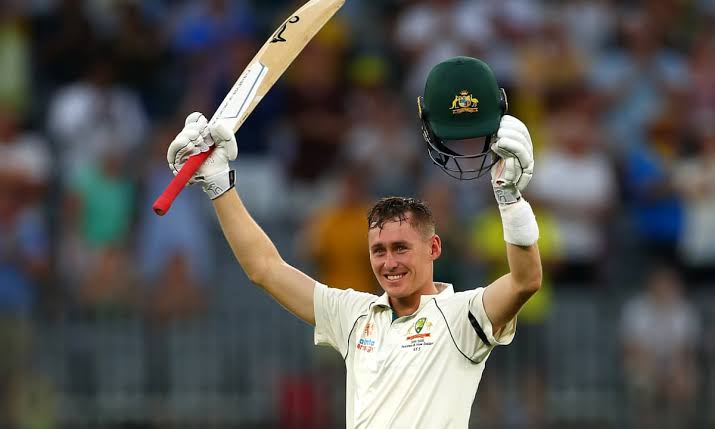 The ICC has released the latest Test rankings of December 2021. Australian player Marnus Labuschagne dethroned Joe Root from the No.1 spot in Test batting rankings. There are certain Indian players also who dropped a few places from earlier. Let’s have a look at all the rankings in Test which are released by ICC today.

Australian batsman Marnus Labuschagne dethroned Joe Root and becomes the No. 1 Test batter in the World. Interestingly, he came as a concussion substitute to Steve Smith back in 2019. With just 20 Test matches played, he became the new No.1 Test batter. Indian Test captain Virat Kohli slipped to 7th spot. He has lot to prove in the upcoming series of South Africa. Indian Test vice captain Rohit Sharma, who will miss the Test series due to hamstring injury, remained on 5th spot. England captain Joe Root who has dominated the rankings this year slipped to second spot.

In the bowling department, Indian spin wizard Ravichandran Ashwin remained at the second spot. He is behind Australian skipper Pat Cummins who tops the charts of bowling rankings. And Mitchell Starc has broken into the top ten of the bowling rankings. He is at ninth place currently after his match haul of 6 for 80 in the second Ashes Test. Shockingly, there is just one Indian bowler in the Top 10 rankings of bowlers in Tests. Ravichandran remained in the Top 10 of the bowling rankings for s long time now. We expect some briliant bowling from the Indian spin wizard in the South Africa series.

Joe Root found a way to feature in the All rounder Top 10 rankings. Joe Root is the only top order batsman in the Top 10 of All rounder list. Mitchell Starc also made gains in the Test All rounders rankings. He is placed at 6th spot while Root is on 10th. Mitchell Starc performed with both bat and the ball in the 2nd Ashes Test which Australia won comfortably. Both Indian spinners Ravichandran Ashwin and Ravindra Jadeja are placed at 2nd and 3rd spot respectively. Interestingly, Ashwin sits above Jadeja in the all rounder rankings. The all rounder rankings is being led by Jason Holder.