The SportsLiteSports at just one click!
HomeCricketInd vs Pak: India’s best probable playing XI against Pakistan in the...
Cricket 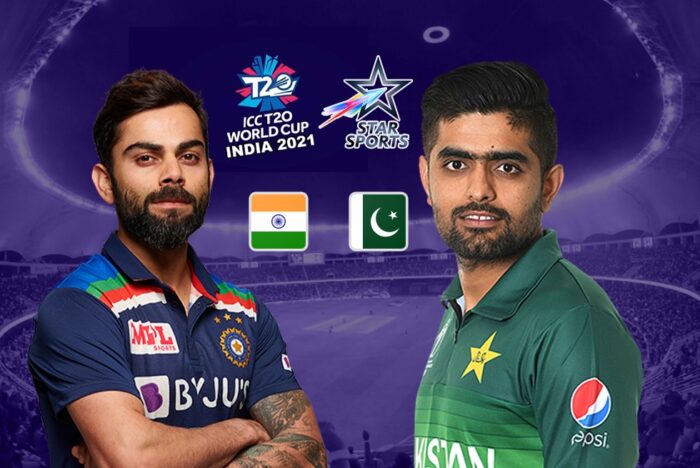 The mother of all battles India vs Pakistan, is about a few days away. We all want a very challenging match from the two top teams. As there is only a couple of days left, we all are excited to know what will be the India’s Playing 11 against Pakistan according to experience and form both.

As there are only 15 members in the main squad, as permitted by ICC, it would be better if we discuss about the 4 names that might be missing from the opening match against Pakistan and then list out the Playing XI.

It will be a very tough decision for India to bench such a class player. But this is the World Cup, here we can’t check the players. With Ishan Kishan showed his form in last couple of practice matches and even in the last match of IPL too. Ishan Kishan can bat at any number and also score some quick runs also. And the other thing, he can also provide Right hand Left hand combination.

It will also be very harsh for Shardul Thakur to not play this important match and also in very good form. As the pitches in Abu Dhabi are used in the IPL, they were very slow. It pave the way for an additional spinner to play as the conditions are suitable to spinners. So Rahul Chahar might have a little edge over Shardul Thakur in the opening match against Pakistan.

Do You know: Indian Star KL Rahul is dating whom?

Bhuvi is one of the biggest concerns in the team. He was completely out of form in the IPL and also conceded too many runs in the death overs. His form might be one of the reasons why Axar Patel was replaced by a quick bowler, Shardul Thakur. He conceded more than 50 runs in the warmup game against England. With both Bumrah and Shami in form, Bhuvi might miss out on a place in the XI in the initial games.

India selected Varun Chakravarthy in the squad as a mystery spinner as many non-asian countries find it difficult to read his variations. But, firstly Pakistan plays spin much better and playing an experienced lad, like Ashwin, against them is much more preferable. And in the last match, Ashwin also bowled beautifully with Varun conceding so many runs.