Tokyo 2020: Why is Russia known as ROC in the Tokyo Olympics? 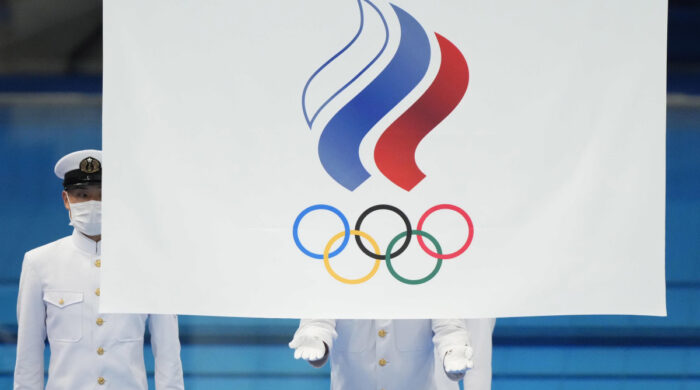 ROC stands for the Russian Olympic Committee. It’s a workaround for Russian athletes to compete at the Olympics even though Russia was banned. The ROC has 335 athletes competing in Tokyo and is currently in the top 10 on the medal board, winning a gold medal, four silver medals and three bronze.

Why is Russia banned from the Olympics?

Russia was banned from this year’s Olympics by the Court of Arbitration for Sport for a doping scheme. An investigation by the World Anti-Doping Agency found over 1,000 Russian athletes benefited or were involved in state-sponsored doping programs from 2011 to 2015. 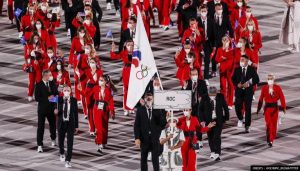 Russia was originally banned from competing in the Olympics, Paralympics and World Championship for four years until the CAS decreased the sanction to two years in 2020.

How are Russian athletes still allowed to compete?

Russian athletes found not to be involved in the doping scheme are still allowed to compete, but as neutrals. Athletes under the ROC designation can wear a uniform with Russia’s colors, but if they win a gold medal, the Russia anthem will not be played. 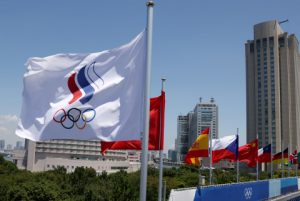 What other countries have been banned from the Olympics?

This isn’t the first time Russia has been banned from an Olympics. The country had athletes banned from competing during the 2016 Olympic Games in Rio de Janeiro because of the state-sponsored doping scheme.

The Kuwait Olympic Committee was also banned during the 2016 Olympics after a sports law passed in the country that did not match the principles of Olympic Movement. However, athletes from the country were still able to compete under the team name Athletes from Kuwait.

In 2000, Afghanistan was banned from the Games in Sydney because of its discrimination against women under the Taliban rule.