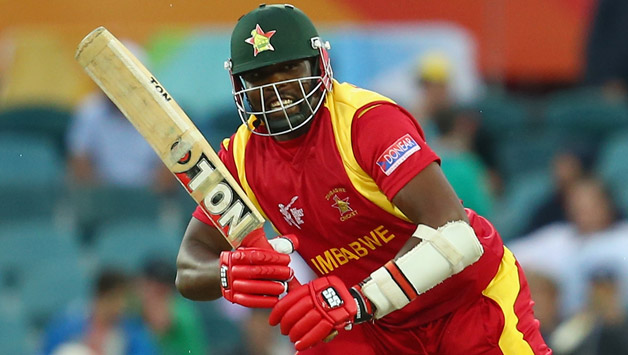 Hamilton Masakadza, the Zimbabwean right-hand batsman and the occasional right-hand medium pacer was born today in 1983 in Harare.

He has two brothers, Shingirai and Wellington, who both have had international experience playing for Zimbabwe.

The constant runs at First Class cricket helped him to get a maiden call for Test cricket. He played the debut Test on 27th July 2001 against West Indies. In the team’s second innings, he scored 119, a debut century. Debut century is a commendable act, but scoring a debut century at the age of 17 years and 354 days? Well, that’s really incredible. Since then he has been a regular member of the side.

He is famous for his resilient batting and applying himself when runs are hard to come by. Over the years, he had been criticized for the lower strike rate. So he worked hard and the year 2009 paid dividends to the hard work. He accumulated more than 1000 runs in a calendar year at 43.48 with a brilliant strike rate of 88.08. 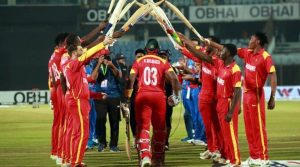 We wish the Zimbabwean Captain a very Happy Birthday and good luck for the future!

He became the first Zimbabwean to make two scores of 150 or more in ODIs, and the first player from any country to make two such scores in the same series.

467 runs are the highest number of runs scored in a 5 match ODI series and the record holder is Hamilton Masakadza.

Share
Facebook
Twitter
Pinterest
WhatsApp
Previous articleTokyo 2020: Three instances at Tokyo where India missed a medal by a whisker
Next articleLionel Messi Press Conference: Messi In Tears After Conforming Exit From Barcelona Due To FFP