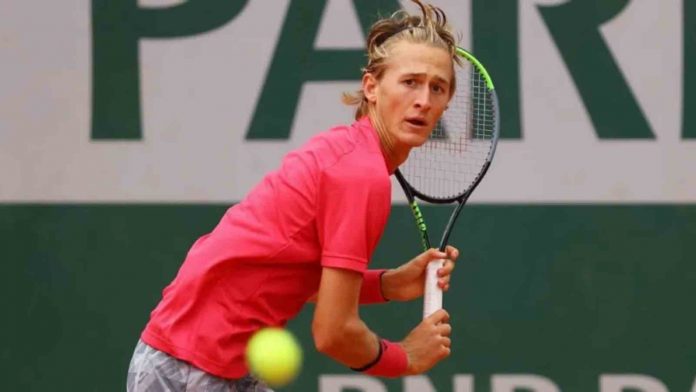 Sonego made a minor upset when he defeated Aslan Karatsev, the seventh seed, to open his Metz campaign. This victory put Sonego up against veteran Gilles Simon in the second round. The Italian was pitted against a player who was competing in one of his last tournaments before retiring and who had the enthusiastic support of the home crowd and found himself cast as the antagonist of the story. The opening set’s lone break point was earned by Sonego, but he was unable to convert it, forcing a tiebreak that he eventually won. And after securing an early break in the second set, he added another one.

In 2021, Korda had a breakout season. 2022 has not yet achieved those heights, but he has now advanced to his fourth quarterfinal of the year after winning two straight sets in France. His first set victory was over local Hugo Gaston, the world No. 79, even though their match went to a second set tie-break. As a result, he was matched up against Lorenzo Musetti, another Italian, and the outcome of that game was largely the same as his first. He won the first set with just one serve break before defeating his rival in the second set tie-break.

Sonego has won two of the three meetings between the two, giving him the advantage in their head-to-head record.

Korda is the clear favourite for this match, even though their head to head record suggests otherwise. The American has vastly improved over the course of the past year and has a world class game which is more than enough to trouble any player.