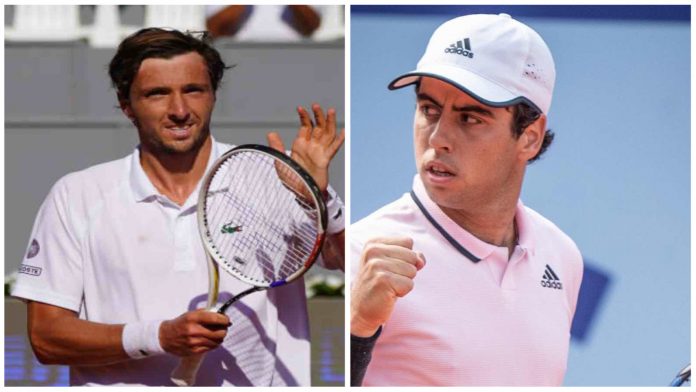 This season, Munar hasn’t really taken off on the hard court circuit aside from the occasional odd glimmer. Munar has only triumphed in one main draw match on hard court since reaching the third round of the Indian Wells Masters in March of this year. The Spaniard lost to Taro Daniel in the opening round of the Miami Masters that followed, and his next time playing on this surface was in Cincinnati. Through a string of victories, he earned a spot in the competition but fell to Marin Cilic before exiting in the second round at Winston-Salem. And Munar, who didn’t have much confidence going into the US Open, fell to Roberto Carballes Baena in a four-set match.

Following Wimbledon, Rinderknech chose to compete in a few clay-court events, and even when he switched back to the hard-court swing in the run-up to the US Open, he still participated in the Cincinnati Masters and a Challenger event. Rinderknech competed in the Challenger in Vancouver and advanced all the way to the final before losing to Constant Lestienne, which would have given him some experience on a surface he does not compete on frequently. At first glance, beating Quentin Halys in the opening round of the US Open seemed routine, but a loss to Daniil Medvedev quickly followed.

This is their first encounter so their head-to-head stands at 0-0.

In spite of the fact that Rinderknech has a better track record overall on hard courts, this match features two players who haven’t exactly been at their best on those surfaces lately.

Prediction: Rinderknech to win in 3 sets