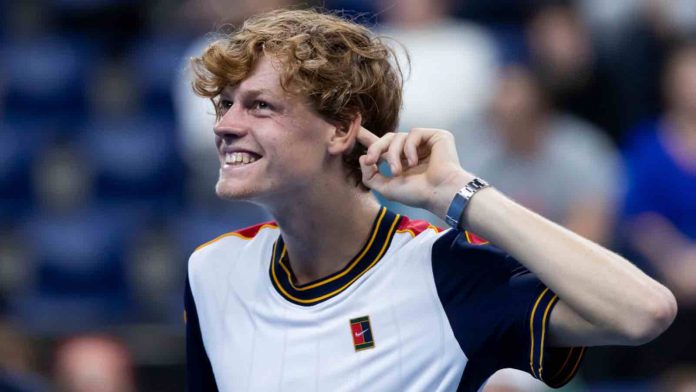 In two appearances in the Sofia Open final, Jannik Sinner prevailed. On Saturday, he will have the chance to defeat the tough Holger Rune and win the third final here. Although they have never played before, it is clear that Sinner is the considerably superior player and the more skilled at this point. The Italian, who adores Sofia and returns here each year, earned his first award here. His performance history at the tournament demonstrates that this is a particular spot for him and that he is quite confident playing here. Although Rune will be a challenging opponent, the Danish player won’t bring anything new to the table for Sinner.

This week, Holger Rune defeated a handful of worthy opponents to go to the semifinal and meet Jannik Sinner. Rune seeks out opportunities like this, and he likes competing with the finest athletes because that is how he views himself. Rune’s season has been incredibly long; he has 34 victories and 25 defeats so far this year, and he hasn’t been in the best of form lately. Thanks to some solid serving and fierce play, he’s done well this week. Sinner, it’s going to be difficult again because the Italian basically plays the same manner.

The Italian has had a great year; he is 2-0 indoors and has a record of 45-13 overall. He played inside a lot as a child, so he feels very at home here. Last year, he finished 14-6. He is peaking at the proper time despite having won both of his previous Davis matches. Sinner is the superior player, so he is expected to win, but it might not be as easy as he would want. Rune can make things more difficult, but I don’t think he can prevail.

Prediction: Sinner to win in 3