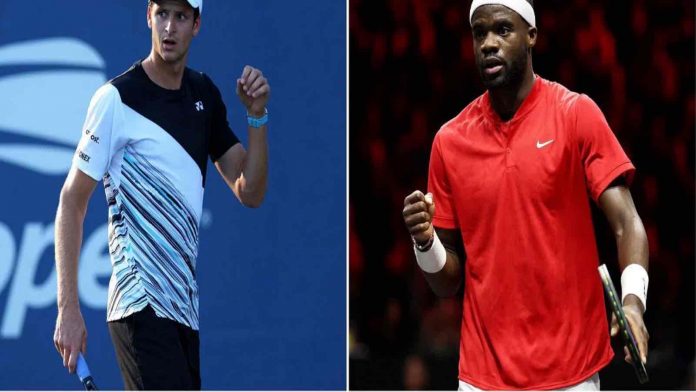 Hubert Hurkacz and Frances Tiafoe, two top-20 players, will face off in the 2022 Erste Bank Open’s opening round.

Hurkacz led Poland in the ATP Cup semifinals to open the season, however he was eliminated in the second round of the Australian Open. His second-best performance was making the semifinals in Miami and Dubai. In the latter, Carlos Alcaraz put a stop to his title defence. At the Halle Open, he won his first championship of the year, although he lost at Wimbledon in the first round. Then, in the Canadian Open, he advanced to his second final of the year but fell to Pablo Carreno Busta. The 25-year-old did not do well at the US Open and was eliminated in the second round. He has since advanced to the quarterfinals of the Astana Open and the semifinals of the Moselle Open.

Before the Miami Open, where he advanced to the fourth round, Tiafoe had a sluggish start to the season. At the Estoril Open, he made it to his first final of the year but lost to Sebastian Baez. At the All England Club, Tiafoe advanced to the fourth round before falling to David Goffin in five sets. In Atlanta, where he advanced to the semifinals, he continued his recent string of good performances. He made his maiden appearance in a Grand Slam semifinal at the US Open but was defeated by Carlos Alcaraz. The Japan Open final was his second of the year after that. He was defeated by Emil Ruusuvuori in the quarterfinals of the Stockholm Open last week.

The two have a 2-2 head-to-head tie after splitting their previous four encounters evenly. At the Indian Wells Masters in 2021, Hurkacz triumphed in their previous match in straight sets.

During the rematch games, the American will have his work cut out for him. Hurkacz won’t be in any danger if Tiafoe performs as he did in his previous loss. But if he’s able to improve, he might turn it into a contest. It’s probably going to be a close fight, but Tiafoe will have the advantage if it comes down to the wire.

Prediction: Tiafoe to win in 3