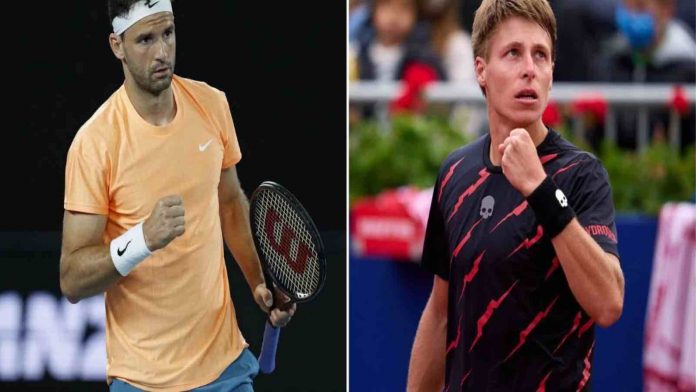 Ilya Ivashka, ranked 71st in the world, will be Grigor Dimitrov’s opponent in the 2022 Sofia Open’s second round on Wednesday.

In the Sofia Open’s opening round, Mikael Ymer faced up against Ilya Ivashka. He made a break in the very first game of the match and maintained his advantage until the opening set’s service. In the tiebreak, he prevailed, eventually winning the first set on his fourth set point. In the second set, Ymer only needed one serve break to win it and send the match into a decider. Later, with the score at 6-5, Ymer served to stay in the game and was one point away from necessitating a tiebreak. To win the game 7-6 (8), 4-6, and 7-5, Ivashka did, however, manage to break his opponent’s serve one last time.

Their head-to-head record is even at 1-1 after splitting their previous two encounters evenly. At the 2021 Citi Open, Ivashka triumphed in their prior meeting in straight sets.

Even if there are no clear favourites in this matchup, Dimitrov is playing in front of his own supporters. When things go rough, their encouragement may be all he needs to keep going and barely win.