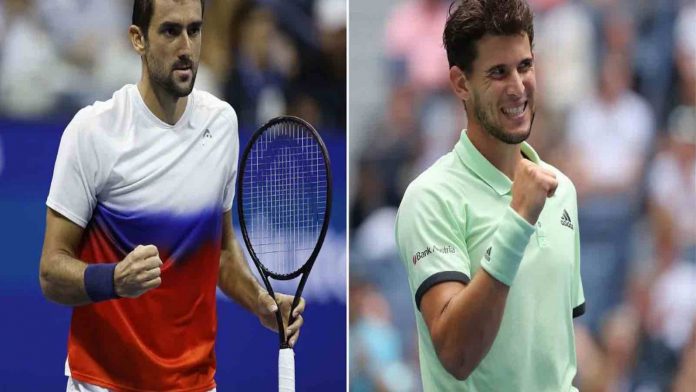 In the 2022 Tel Aviv Open’s second round, 2014 champion Marin Cilic and 2020 champion Dominic Thiem will square off in a matchup of previous US Open champions.

In the months leading up to the Australian Open, Cilic began the year by reaching a pair of quarterfinals. He lost to Felix Auger-Aliassime in the fourth round of the first Major of the season. After that, he achieved some respectable results, but his finish in the final four at the French Open was the most noteworthy. Only five active players, including him, have advanced to at least the semifinals at all four Grand Slams. At the US Open, Cilic advanced to the fourth round before falling to eventual champion Carlos Alcaraz in five sets. He received a bye into the Tel Aviv second round since he was the second seed.

In the opening round of the Tel Aviv tournament, Dominic Thiem faced Laslo Djere. In the first set, the Austrian fell behind 3-1 but fought hard to get back on serve. However, Djere ultimately prevailed as he won the final three games of the set to win the first match. The 2020 US Open champion finally won the tie-break in the second set to force a third set. Thiem required six break points, but he was able to take the lead early in the third set by breaking the tie. Djere put in a valiant effort to rejoin the fight, but in vain. The Austrian ultimately prevailed 5-7, 7-6(3), 6-4.

Four previous matches between the two have resulted in a perfect 4-0 victory record for Thiem versus Cilic. At the 2020 French Open, he defeated them in straight sets.

Thiem currently plays inconsistently and makes a lot of mistakes, which frequently puts him at a disadvantage. Since Cilic has been in decent shape all year, it shouldn’t be too difficult for him to defeat the Austrian.