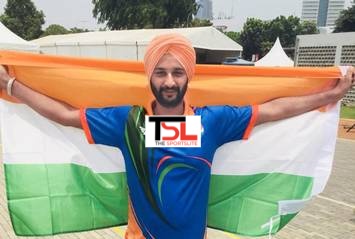 The Indian star downed the much famed South Morean Kim Min Su in a shoot-off to script history for India. Harvinder became the first Indian para-archer to win a medal at the grandest stage of them all The Paralympics.

Harvinder shot a 10 in the breathtaking shoot off whereas the South Korean could only manage an 8.

The Indian had lost to USA’s Kevin Mather in a nip and tuck semi-final by a score of 4-6. 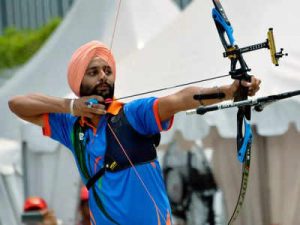 He got a brilliant 10 with his very first shot which was followed by a 7 as he took the first set 26-24.

After this, the South Korean regained his composure and exhibited his skills. He played a masterful set where he managed a 9 and two 10s. 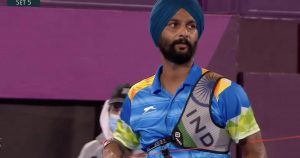 This could not be matched or overhauled by the Indian as he lost the set.

With just one set to go Harvinder started off really well. He struck three 9s whereas the South Korean managed to equal it with one 8,9 and 10.

It was the South Korean who went first in the shoot-off as she managed a creditable 8 to which the Indian responded with an outstanding 10. This was a good attempt considering the pressure Harvinder was under.