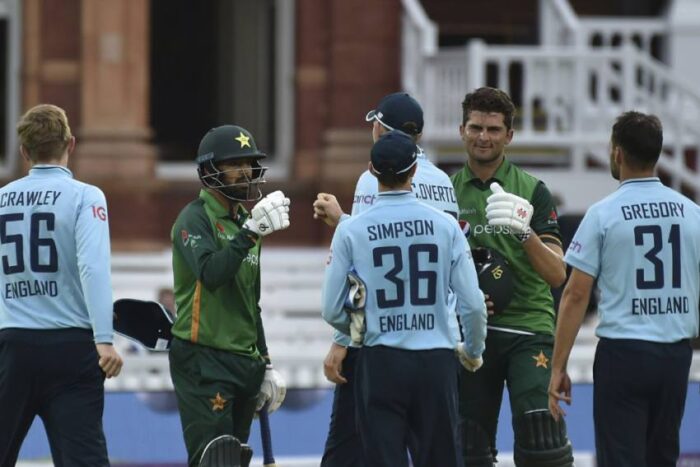 England’s B side yet again ruled over Pakistan. England chased down 331 in just 48 overs and won the 3rd ODI by 3 wickets. 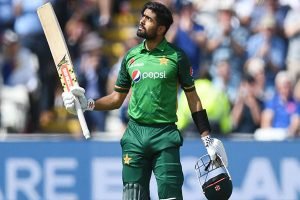 England invited Pakistan to bat first and at the 45th overs, it seemed as if the decision went wrong. Fakhar Zaman has had a poor series, he was picked by the man who has had the great series, Saqib Mahmood. 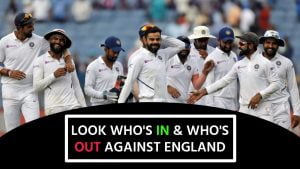 A 92 run partnership between Imam-ul-Haq and Babar Azam steadied the things. The partnership between Rizwan and Babar took Pakistan into a dominating position. In just 20 overs, they accumulated 179 runs and set the tone for the sloggers to take the score above 350.  A stage was set for Pakistan to take the game to the next level, but another batting collapse, once again disappointed the fans. A string of single-digit scores did not help. Babar Azam played the way he is renowned. With sumptuous strokes, he scored 158 in 139 balls, with 14 fours and 4 sixes. The opener Imam-ul-Haq scored 56 and the main aggressor, Mohammad Rizwan played an impressive inning of 74 from 58 balls with 8 four. After the departure of Rizwan, Pakistan lost 6 wickets in just 3.5 overs. 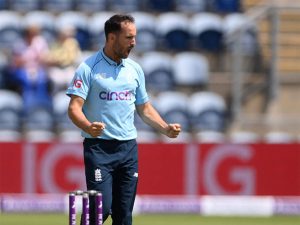 Despite the aggressive batting from Pakistan, Saqib Mahmood bowled exceedingly well, taking 3-60. Brydon Carse was the chief behind Pakistan’s batting collapse. He took 5 wickets for 61 runs and the wickets also include Babar Azam and Mohammed Rizwan.

A target of 332, is not intimidating for today’s generation. They lost 4 wickets in 20 overs but had already scored almost half the runs. The wickets were tumbling at regular intervals, but it didn’t stop them from scoring boundaries. James Vince played the innings of his life, scored 102 in 95 balls with 11 fours. At one stage, it seemed as if Pakistan were slowly getting into the game, but Lewis Gregory’s brilliant 77(69), took the game away from Pakistan. Some valuable runs by Overton and Carse helped the hosts to successfully chase a target of 332 and they did it in just 48 overs.

Haris Rauf took 4 but also conceded runs at an economy of 7.2. Actually, no bowler could stop the flow of runs and that eventually proved to be an important factor during the chase. A few overs of tight bowling could have turned the game for Pakistan, but they didn’t execute the plans accurately and went for plenty of runs.

England’s B team won the series without any troubles, which speaks volumes about the extreme situations the cricket of both nations is in.