The SportsLiteSports at just one click!
HomeCricket10th Aug in Cricket history: Arjuna Ranatunga, the greatest captain of Sri...
CricketForever FactsToday's in History

10th Aug in Cricket history: Arjuna Ranatunga, the greatest captain of Sri Lanka played his last game on this day 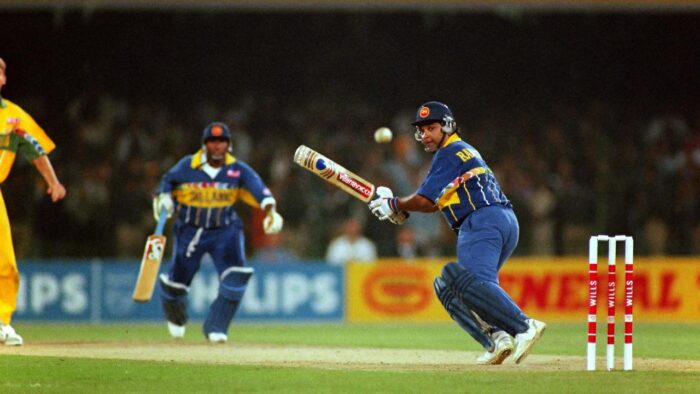 Arjuna Ranatunga, the Sri Lankan captain who led them to be the World Champions in the 1996 World Cup, played his last game for Sri Lanka today in 2000. 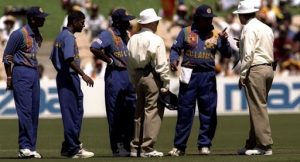 He was the born leader and as a captain, you want such a personality. During the ODI at Adelaide, the umpires had objected to Muttiah Muralitharan’s action. Captain Arjuna always had his heart on his sleeves. With arrogance and aggressiveness, he almost threatened the umpires to take the team off the field. Finally, with the help of Team Management, they managed to calm him, and play resumed. He was the genuine leader and this incident proved that he could go to any stage to defend his team and teammates.

Arjuna Ranatunga was good with brutal hittings but not with running

The maiden Tests and ODI call came when he was 18 years old. Due to the extra weight that he had, he was never agile between the wickets. But some brutal hitting and delicate touches compensated for everything that he lacked.

Also Read: Ishant Sharma: The player who gives baffled answer by his performance to its critics 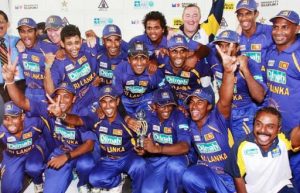 In 1988, the man took control of the team as a captain. He transformed the weak and submissive Sri Lankan team into a team full of belief in themselves. Everyone knows Sri Lanka’s glory in the 1996 Final against the mighty Australians, Arjuna was the mastermind behind it.

He couldn’t replicate the performances of 1996 in the 1999 World Cup and eventually lost the captaincy.

He played his last Test match between 6-10 August 2000. The match was against South Africa at Colombo. His unbeaten 28 runs aided the rising star Mahela Jayawardene to save the match.

His style of captaincy really eclipsed his batting abilities. He has 5105 runs in Tests and 7456 runs in ODIs at a similar average of 35. 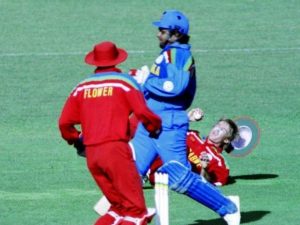 He is regarded as one of the most influential captains of Sri Lankan cricket history.

Sri Lanka is the first team in the history of cricket to chase a target of over 300 in ODIs. The incident happened in the 1992 World Cup against Zimbabwe, Arjuna was the captain.

Arjuna had worked as an insurance broker in the early days of his international career.

Share
Facebook
Twitter
Pinterest
WhatsApp
Previous articleLook At The Huge Losses Barcelona Will Have To Endure After The Departure Of Lionel Messi
Next article10th Aug in football history: Manchester City’s New home inaugurated in 2003