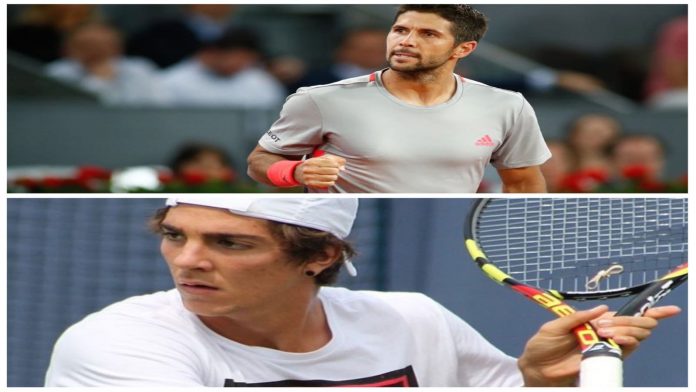 Thanasi Kokkinakis returned to North American hard courts in Atlanta but he lost the opening match to Andres Martin, an American youngster who completely outplayed the Aussie. Some of that experience will suit him well moving forward and he’ll look to build upon that 15-6 record on hard courts. Kokkinakis is a natural fit on the surface having grown up in Australia. He has had a decent year so far with a 19-12 record but also a year with not much consistency. He played the whole clay and grass season with very little consistency and perhaps a return to hard courts will do him well.

Fernando Verdasco is not thinking about retirement as the Spanish player travelled all around the world this year to play tennis. In spite of his age, he’s still quite capable of playing a decent match and his record so far proves it. He’s 25-21 which is solid and 10- on hard courts which is pretty strong. Most of those matches came on the challenger tour so that’s important to remember. Besides Wimbledon a couple of weeks ago, all of his events have been Challenger ones and he did not have too much success on those. It seems like his level is dropping recently so that’s a bad sign for him.

They played twice before and Verdasco won both matches.

Thanasi Kokkinakis never beat Fernando Verdasco in the past but I think he’ll do it in this spot. This is a must-win for Kokkinakis because a loss here would impact his confidence quite a bit. Kokkinakis has been playing better as of late so he should have this one in the bag.