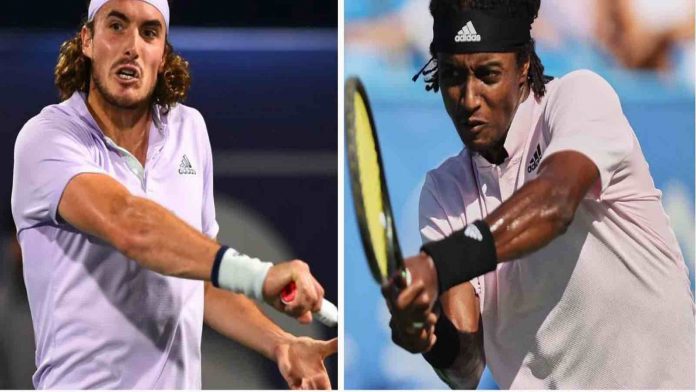 Tsitsipas defeated Maxime Cressy in a close Round of 16 match after receiving a bye in the first round. In order to keep the match to two sets, the Greek player had to defeat the American, who challenged him, three times. Tsitsipas won the closely contested match 7-6(5), 7-6(12) to claim the victory.

In the meantime, the Stockholm Open’s reigning champion Tommy Paul was defeated by World No. 79 Mikael Ymer in the Round of 16 after receiving a special exemption to participate in the competition. Ymer won easily in straight sets, 6-2, 6-3. The Swede defeated Quentin Halys in three sets in the opening round. After performing well in the semifinals of the Firenze Open, Ymer is competing in his home nation.

Four previous matches between Ymer and Tsitsipas resulted in victories for the Greek each time. Tsitsipas now has a 4-0 advantage in the series overall. The pair faced off in 2022 at the Australian Open and the French Open, with the former World No. 3 winning both matches in straight sets.

The two have worked out together in their spare time, and the 2021 French Open runner-up is familiar with the Swede’s style of play. As a result, he should be able to outperform the home favourite and advance to the quarterfinals.