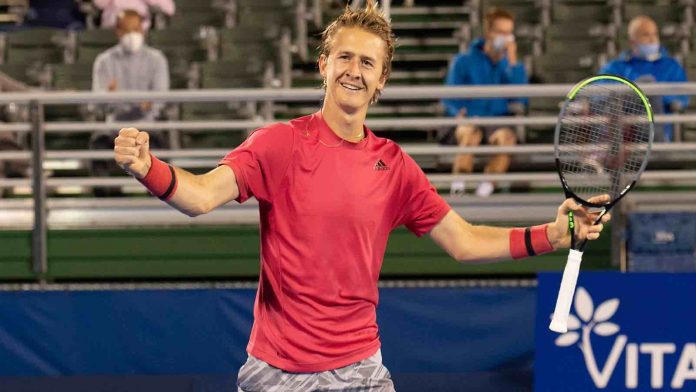 The 2022 Gijon Open’s opening round will feature Sebastian Korda, the 45th-ranked player in the world, taking on Jaume Munar, the 58th-ranked player.

Although Korda is presently rated 45th in the world, he once held the 30th spot. His performance hasn’t been poor by any means, but Korda needs to improve significantly from his recent performances if he wants to move up from the 30th-ranked player in the world to the top 10. For instance, Korda has only ever won three games in a tournament since April, and that was in Washington. Korda hasn’t advanced past the second round in seven of the other ten contests during that time frame. He recently competed at the Tel Aviv Open, where he was defeated by Maxime Cressy in the second round.

Munar has a 7-10 record this year on hard courts and a 3-6 record in the last six competitions. Although he has improved to 17-21 overall thanks to his slightly more reliable performance on clay, these are not the kinds of performances you would anticipate from someone who had been predicted to be a Next Gen star. Despite this, he might enter this match with some confidence following what happened at the Japan Open the previous week. The 25-year-old also lost in the second round there, but not before cruising to a 6-3, 6-3 victory over world No. 2 Casper Ruud in his opening match.

Even while playing non-elite players, Munar has struggled with consistency. He will have his job cut out for him when facing Korda. It should come as no surprise that Korda is the early favourite and could very well lead a straight-set victory over the ailing Munar.