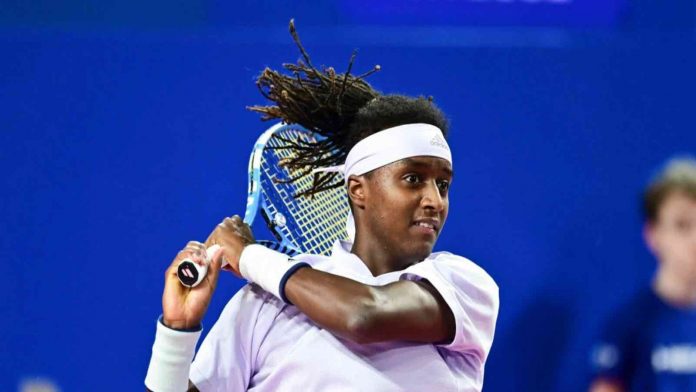 On Friday, October 14, Roberto Carballes Baena of Spain will compete against Mikael Ymer of Sweden in the 2022 Florence Open quarterfinals.

Mikael Ymer has not had a great year on the Tour; the Swedish player is just hanging on to the top 100 after his ranking slightly dipped. Although he has a strong 25-22 overall record, his wins haven’t been evenly distributed, which is why his ranking declined. This past week, things appeared to be improving in Florence. He had to compete in the qualifiers and won both games along with two victories in the main draw. He has so far defeated Aslan Karatsev, Borna Gojo, Andreas Seppi, and Tim Van Rijthoven, which is a reasonable lineup. The Swedish star enjoys playing indoors because he spent his childhood there, but he normally favours slower tempos than what he is experiencing this week.

Carballes Baena wasn’t really expected to perform well this week because he typically avoids courts that aren’t clay courts. He had played inside before, but he didn’t perform all that well, and his round one draw wasn’t very difficult. However, defeating Berrettini in a three-set match, particularly one where he was down 3-5 in the last set, is noteworthy. This week’s sluggish playing circumstances undoubtedly favour his style of games because Berrettini found it difficult to keep the points under ten. Carballes Baena will attempt this with Ymer as well because he enjoys extending rallies and forcing opponents to miss.

As their matches typically do, this one will probably be very tight and may even go to three sets. I do anticipate a battle since neither has significant weapons to roll the other over quickly. Ymer has th advantage of the head-to-head however, and has been performing better this week, and that tips the odds in his favour.

Prediction: Ymer to win in 3