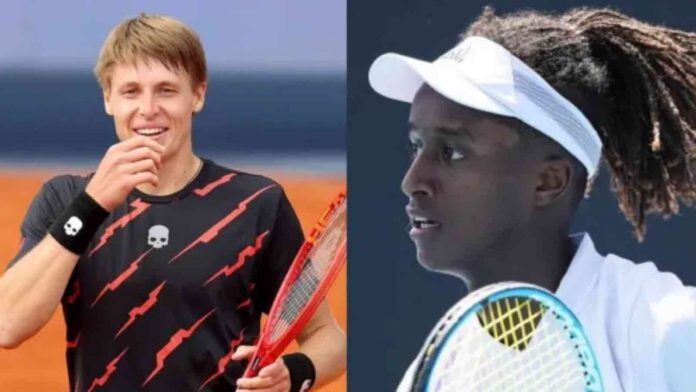 Mikael Ymer’s season got off to a pretty bad start, but the Swedish player was able to turn things around recently, starting with the Davis Cup. He has a reputation for being a very good player with significant weaknesses that prevent him from reaching the pinnacle of tennis. He had previously faced Ivashka in a final, when the Belarussian won comfortably. Ymer will want retribution, and given his recent strong performances, he stands a good chance of succeeding. With a 21-21 record and a 5-4 record indoors, the season is doing okay.

Ilya Ivashka last competed at the US Open, where he made it all the way to the fourth round before falling to Jannik Sinner. Following that, the Belarussian took a sabbatical and did not participate in any games with Sofia being his first tournament. He should need some time to get his bearings, which presents Ymer with an opportunity. Ivashka handily defeated him in their lone encounter, 6-0, 6-2, and that victory served as the ideal example of how to approach him. Ivashka will need to be aggressive, and she has the variety to do it well. He has great baseline play, a good serve, and is comfortable at the net.

Ivashka is a more natural match indoors and has more weaponry for these kinds of situations, as was already mentioned. Although a three-set match is possible because he just had a break, I believe he will prevail.