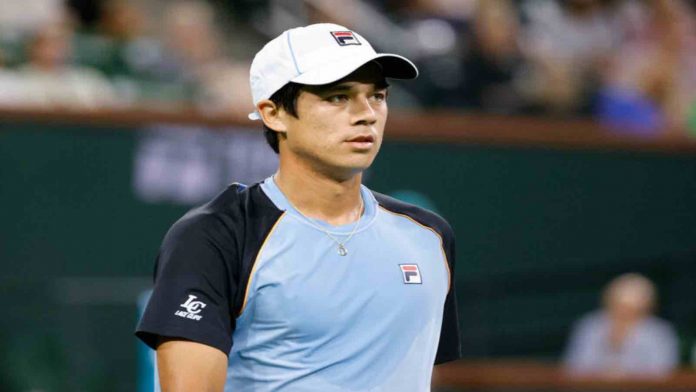 With a global ranking of 50, the second seed and coming off yet another impressive performance at the US Open, Jenson Brooksby appears to be a dark horse for the championship in San Diego. The 21-year-old advanced to the round of 16 in New York last year before falling to eventual runner-up Novak Djokovic. Last month, he lost in the first round to the eventual champion, Carlos Alcaraz, in three sets. The controversial American has demonstrated his potential with a win over Borna Coric in the previous round.

84 ranked Henri Laaksonen was only given two games by Mackenzie McDonald in the first round on Tuesday, and at this level and under these circumstances, he is always a difficult opponent to face.

Brooksby leads the head-to-head 1-0 with a straight sets win over McDonald at Atlanta earlier this year.

Recent data indicates Brooksby will prevail in this match after Brooksby defeated the opponent in straight sets when they originally met at this stage of the Atlanta Open over two months ago. In Atlanta, Brooksby had a first round run-up that should have helped, so picking him to win outright here seems like the appropriately wise course of action.