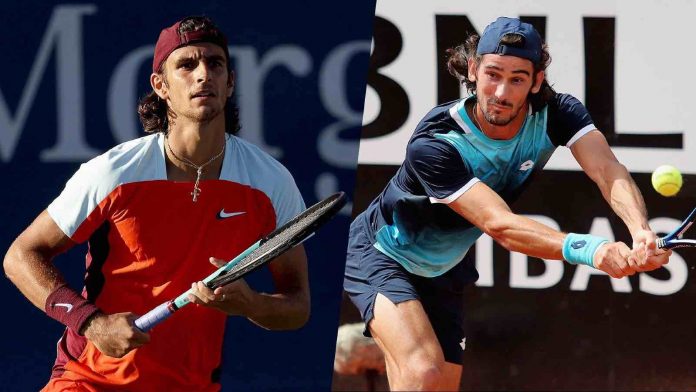 On Monday, Lorenzo Musetti and Lloyd Harris will square off in the opening round of the 2023 Australian Open.

Musetti competed for Italy in the United Cup to kick off the new year. In the group stage, he overcame Felipe Meligeni Alves and Viktor Durasovic, and in the city finals, he triumphed against Daniel Michalski. Then, he triumphed over Stefanos Sakellaridis. The 20-year-old lost the opening set against Frances Tiafoe in the last singles match before retiring with an injury.

Harris revealed that he will forgo the remainder of the season after his departure from the French Open due to the necessity for surgery to cure a wrist issue. He will compete in his first match in more than seven months as he prepares to make his comeback.

With a high proportion of first serves and a high amount of aces in the most of his matches, Harris is a relatively excellent server. Harris will be anxious to prevent Musetti from utilising his one-handed backhand, which can be extremely effective once it gets rolling. There is no way to make up for the 25-year-current old’s lack of match play, though. Even if there may be a few bumps in the road, the young Italian should go on.

Prediction: Musetti to win in 4