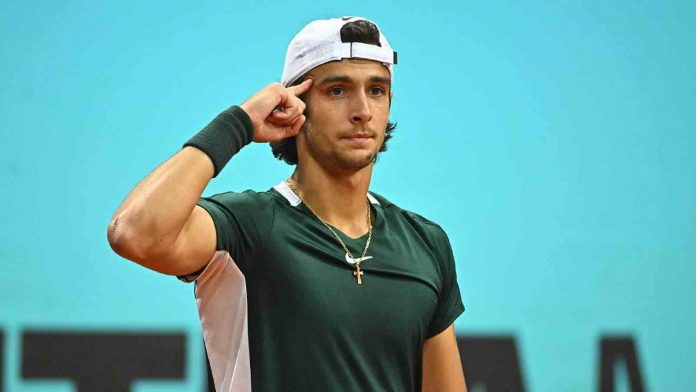 On Wednesday, Lorenzo Musetti, ranked 28 in the world, will begin his campaign in Florence in the second round after receiving a first-round bye as the third seed. Musetti enters the competition in good shape. Most recently, he competed in the Sofia Open semifinals. The 20-year-old had defeated Alexandar Lazarov in a comeback match, followed by victories over Jan-Lennard Struff in the quarterfinals and Marc-Andrea Huesler, the eventual champion, in the semifinals. The Italian’s overall record on the tour is 24-22, which includes his first ATP championship at the Hamburg Open.

Lorenzo Sonego, the winner of the Metz Open, was defeated by Bernabe Zapata Miralles on Tuesday in Florence. The clay court expert Spaniard required 1 hour, 35 minutes to defeat the Italian 6-4, 6-4. With eight aces from the World No. 51 and five less victories than Sonego’s 19, Zapata Miralles was able to stave off Sonego. The World No. 74 is merely 4-7 on hard courts in 2022, despite having a record of 38-21 from all levels on clay this season. The 25-year-old played in two Challenger finals this year, winning in Meerbusch and placing second in Seville. This year, he advanced to the fourth round of the French Open.

He has a 21-7 record overall on clay and is a quality clay court player who has won a Challenger on the surface this year. He hasn’t had much success on hard courts, as evidenced by his 11–13 season record. However, he will arrive in Florence with some confidence after becoming the first player to advance to the third round of the U.S. Open and finishing as a semifinalist in Sofia. Musetti is predicted to open the match with a victory because he has the home advantage, plays better on hard courts, and just had a good run in Sofia.