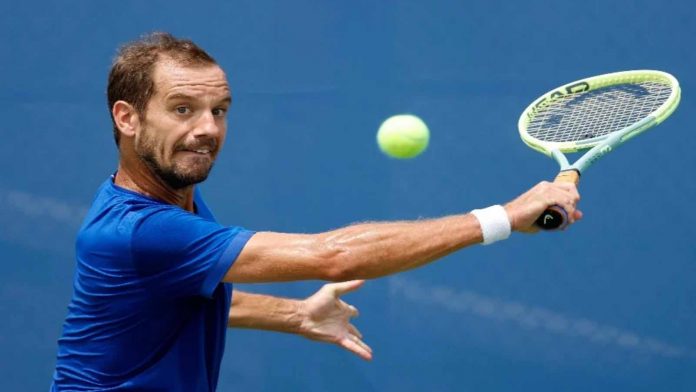 Djere was forced into a third set for the third consecutive match, but he was able to prevail. Djere, who was formerly rated 27th in the world, entered this match with odds of 6/4 to shock his opponent. He missed three match-points before winning the second set in three games. In three hours and eleven minutes, he triumphed 7-6 (4), 6-7 (9), and 6-3 to move to the round of eight. Djere did a wonderful job of maintaining his composure after those misses in the second set tie-breaker, as he broke through on a few occasions in the third set in a match where he was only broken once.

Similar to Djere, every matchup between Gasquet and Steve Johnson, who he faced in the third round, required a third set. Gasquet completed the victory in two hours and seven minutes by winning 6-7 (3), 6-4, and 6-3. The Frenchman had a great start, leading 4-0, but lost four of the following five games and ultimately the tiebreaker that followed. Before Gasquet broke again in the fourth game of the final, he had the luxury of parity thanks to a late comeback in the second set, when he broke in the 10th game. He effortlessly maintained his serve throughout the set, dropping just two points off it to seal the victory.

Their only previous meeting came at the 2018 US Open where Gasquet was a straight-set winner.

This could prove to be a gritty battle but can we see a fourth successive three-setter. We think this time around we might see just two sets for a change.

Prediction: Gasquet to win in 3 sets