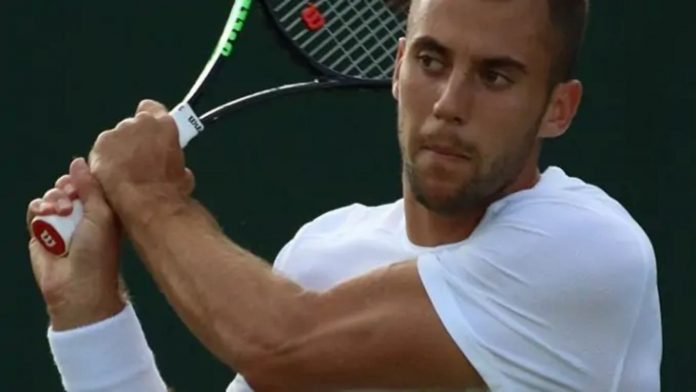 Laslo Djere of Serbia plays Switzerland’s Marc-Andrea Huesler in the semi-final round of the 2022 ATP Winston-Salem Open.

The Serbian was able to outlast a few opponents in three set battles to secure a spot in the semifinal against a player he just destroyed. The Serbian has a poor lifetime record on hard (41-52) but is 7-5 this year and clearly showing signs of improvement. The total year is 21-19, which is good, but his form prior to coming here wasn’t that fantastic. He solely used this Masters event as his preparation, and it’s turning out to be a wise choice. Having won all four of his matches this week in three sets, there are concerns about his fitness.

Huesler has never before competed in a hard court championship. The Swiss player has never participated in an ATP singles final, so this is a great opportunity for him. He has had a dream week thus far, and it is not difficult to think that it will continue. The wins have been outstanding. Ilya Ivashka, the defending champion, Jack Draper, and Mikael Ymer are all in excellent shape (in great form). He even participated in the qualifiers before that and did really well there as well. Overall, the Swiss have had a successful week.

Laslo Djere did beat him on their preferred surface of clay recently in Bastad but this matchup might go differently. Huesler’s game is naturally more suited for hard courts than that of Djere. He will also have his serve backing him which is important.

Prediction: Huesler to win in 3 sets