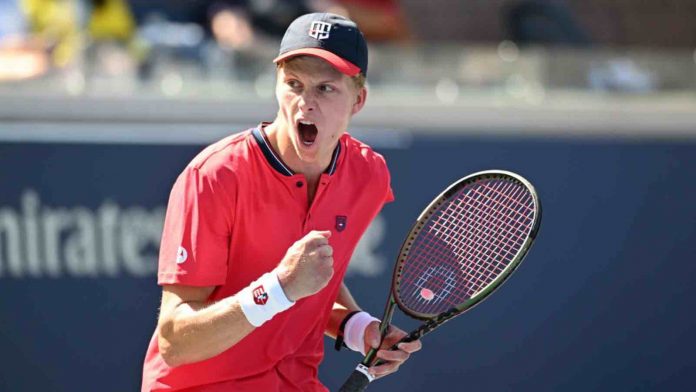 The American hasn’t had many successful outcomes lately, and he would definitely like to rectify that. With a 25-18 record, Brooksby has had a passable year, although he could have won more games after displaying a very high level the previous year. His performance at the US Open marked a turning point since he was finally playing some pretty good tennis. Unfortunately, Alcaraz outperformed him in the third round. Even so, Brooksby defeated Mackenzie McDonald this week after an extremely close match. Should give the American the advantage if his victory provided him confidence and didn’t take a lot out of him.

Although Christopher O’Connell has a very high peak and is a highly competent tennis player, he rarely seems to reach his full ability. The Australian most definitely done that this week, and with to two excellent victories, he is now in the quarterfinal of a very good competition. If he can continue playing like that, he has a good chance of defeating Brooksby, who is currently solid but not invincible. O’Connell has relied heavily on his serve, which gives him a simple opportunity to win points. Watching it has been truly amazing, and he definitely wants to keep it going.

This will be their first encounter so the head-to-head stands at 0-0.

Although the American doesn’t have much power, he is a very good returner, so Brooksby will give him some consideration. He’ll pose a lot of difficulties for O’Connell if he can disassemble the serve. O’Connell’s performance in this one is hard to predict, but I think he can keep it intriguing. They have never played before, so I expect it to be a competitive game. Both have performed admirably thus far in this competition, and O’Connell’s serve is crucial. The match will be considerably tighter than Brooksby anticipates if he serves effectively.

Prediction: O’Connell to win in 3