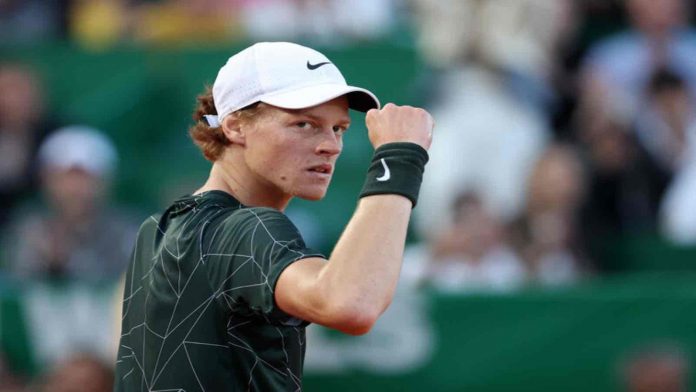 The Italian has a 45-14 record overall this year and needs four more victories to match his 49-win campaign from 2021. Sinner is taking the court for the first time since leaving the Sofia Open semifinal in the third set on October 10. He was unable to finish that match due to an ankle injury, which allowed Holger Rune to advance to the championship round. When his Vienna campaign gets underway, it will be interesting to see if he has fully recovered from that injury. The 21-year-old Italian will be frustrated to have just reached one final this year after winning four titles out of five finals last year. He won the championship there at Umag by defeating Carlos Alcaraz in the final.

Cristian Garin, a capable clay-court player, suffers on hard courts, and this year has been no different. The Chilean, who is 5-8 on the surface, has not been playing well lately. In reality, he has participated in six events but only won two matches since making an unexpected run to the Wimbledon quarterfinals, which was his maiden Grand Slam appearance. One of those victories occurred in the U.S. Open, and the most recent one was last week in Stockholm when he defeated Jason Kubler in the first round. However, he was defeated by Holger Rune in round 2 and was unable to complete a winning streak.

Sinner is in decent shape, as evidenced by his 7-3 record over his last 10 games, and if the injury he sustained in Sofia doesn’t manifest itself, he could very well advance far in Vienna. Garin is not comfortable with the form or the surface. To defeat the reliable Italian will be a huge struggle for the Chilean. Being the favourite, Sinner should breeze through the following round.