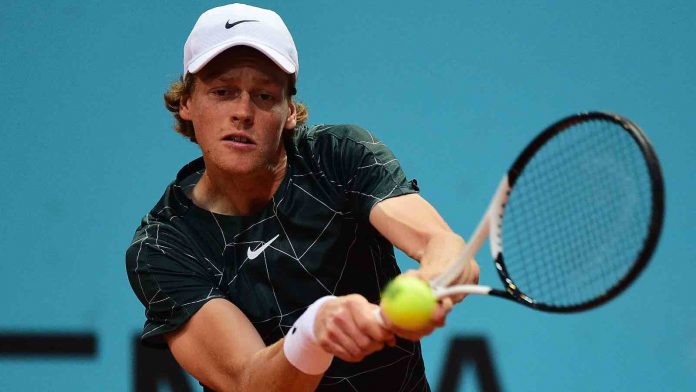 On Friday, September 30, the top-seeded Italian Jannik Sinner will square off against Aleksandar Vukic of Australia in the 2022 Sofia Open quarterfinal.

Jannik Sinner, the champion of the Sofia Open in 2020 and 2021, got off to a strong start at this year’s competition by defeating Nuno Borges of Portugal in the second round on Thursday in an hour and 26 minutes. The World No. 10 defeated his opponent once in each set to easily win the match 6-3, 6-4. Sinner, who had a first-round bye, didn’t face any break points during the match. The Italian won 89% of his points on the first serve while serving 10 aces. Throughout the game, he made 20 unforced errors and 25 winners.

Fernando Verdasco outplayed Aleksander Vukic in the first round, but the Australian defeated the Spaniard in three sets to advance to the Sofia Open quarterfinals. The World No. 144 took an hour and 49 minutes to defeat the 38-year-old lefty 1-6, 6-4, 6-3 after defeating another veteran, Fabio Fognini, 7-6 (13-11), 7-5 in the second round. Three times in the lopsided opening set, Vukic was broken, but he recovered impressively, going two sets without facing a break point and breaking Verdasco once in each of the final two.

Sinner leads the head-to-head 1-0, winning their only match at Melbourne last year.

The victory on Thursday raised Sinner’s Sofia record to 10-0. He is in fantastic form and should easily continue his spotless record in Sofia.