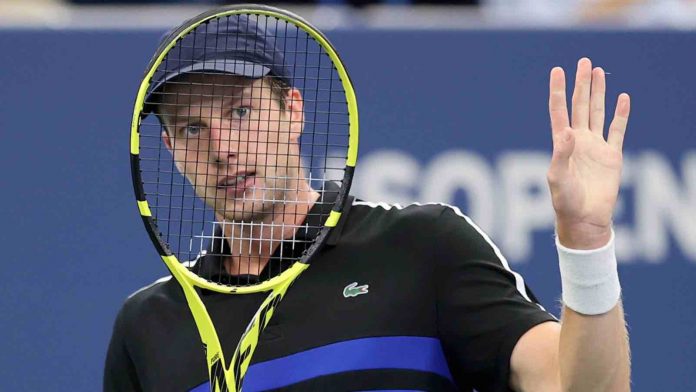 Ivashka has had a difficult season. He first found it difficult to build on his triumphs from 2021, which included winning his first championship in Winston Salem. Although he was unable to successfully defend his title, he did reach the semi-finals in Atlanta and equaled his greatest Grand Slam performance by making it to the fourth round of the US Open before falling to Jannik Sinner in a five-set match. His form improved in North America. He has only played in one tournament since, and last week in Sofia he advanced to the quarterfinals before falling to the Dane Holger Rune.

Even though he no longer competes frequently on the main circuit and is now 41 years old, Lopez has not yet announced his retirement like Serena Williams and Roger Federer. In fact, he hasn’t won a match on the senior circuit all year and this will be his first match since losing in the first round in Los Cabos at the beginning of Spain. Given that he was given a wildcard into this tournament, he cannot possibly continue for very long, therefore this may be one of the last opportunities for a Spanish public to witness him in action.

Even though Lopez may not play another competitive match at this level, there will undoubtedly be a lot of passion around this one, so expecting him to win is probably unrealistic. Ivashka will go on to the next round despite the show he undoubtedly puts on.