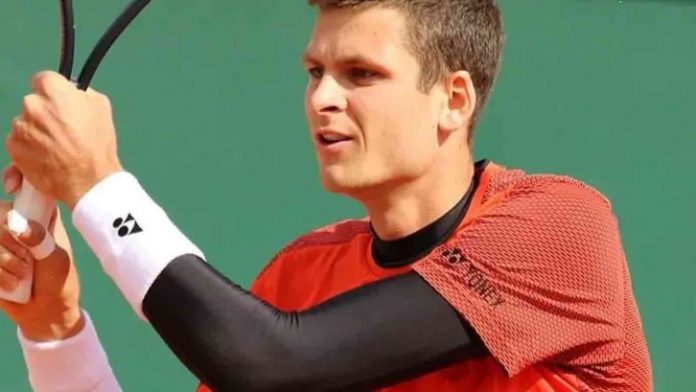 On Friday, October 28, the fifth seeded Hubert Hurkacz of Poland will play the unseeded Borna Coric of Croatia in the 2022 Vienna Open quarterfinal.

Hubert Hurkacz defeated a determined foe to maintain his chances of winning the competition. The second round saw the Pole play out another three-setter, overcoming Finland’s Emil Ruusuvuori 7-5, 4-6, 6-3 in two hours and 19 minutes to advance to the quarterfinals. In the first round, the Pole took two hours and 23 minutes to fend off the in-form Frances Tiafoe. Hurkacz’s victory on Thursday was his 40th of the year. The world no. 11 has advanced to the quarterfinals in Metz, Astana, and Antwerp, where she will play for the fourth time in a row.

Borna Coric overcame a set down to defeat Stefanos Tsitsipas, the second time this year and third time overall. In a completed match, the Greek has never defeated the Croatian, and the trend continued as Coric displayed grit in a two hours and 44 minute struggle. In the match, which required a third set tiebreak to decide, Coric converted half of the six break points he possessed while saving nine of the twelve that he faced. And the outcome of the game was decided by a single minibreak. Coric won that minibreak after taking a 3-2 lead and then holding his composure to serve for a 4-6, 6-4, 7-6 (7-4) triumph.

In their first two meetings, they split the spoils. Hurkacz triumphed on hard in the ATP Cup in 2020, while Coric triumphed on clay in Monte-Carlo in 2019.

Both players have won consecutive three-set matches, and one more is anticipated on Friday. It will be close, but given Hurkacz’s recent indoor court consistency, he might defeat the Croatian.