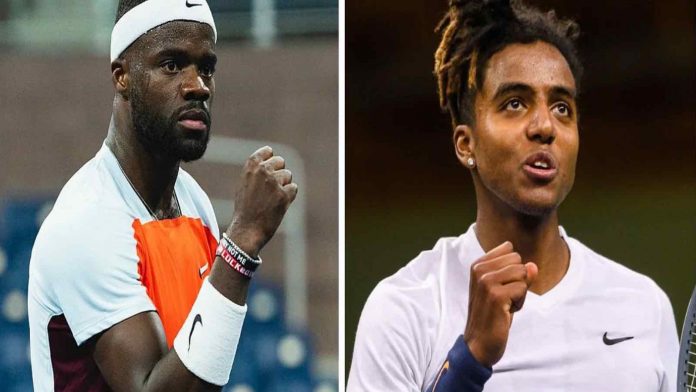 Third seed and US Open semifinalist Frances Tiafoe will face Swedish wildcard Elias Ymer on Thursday in the second round of the Stockholm Open.

Tiafoe’s 2022 season got out to a rocky start as he lost matches in the first round, but he still managed to put up some impressive performances at the ATP Houston where he advanced to the quarterfinals and the Estoril Open where he finished second. The American gained some momentum throughout the hardcourt season, making it to the Atlanta Open semifinals and the Citi Open quarterfinals. He also achieved his best Grand Slam performance when he advanced to the US Open semifinals. Since then, Tiafoe has participated in the Laver Cup, where his victory over Stefanos Tsitsipas helped Team World win, and most recently, he reached the Japan Open final. Thus, in 2022, the World No. 17 has a 31-21 win-loss record.

Elias Ymer, on the other hand, has a 12-7 win-loss record in the ATP tour’s main draw so far in 2022. The Swede has participated in Challenger-level competitions as well as tournament qualifiers. His notable performances included reaching the semifinals of the Maharashtra Open and losing to Cincinnati Open champion Borna Coric in the final of the Parma Challenger. The 26-year-old outlasted Oscar Otte in a hard-fought match in the opening round of the Stockholm Open, winning 7-6 (2), 6-7 (2), 6-3.

The two have only ever faced off against one another, at the Stockholm Open in 2021. In the first round, the American won the match 6-4, 7-6 (2) in straight sets. As a result, Tiafoe leads their head-to-head 1-0.

As the clear favourite, Tiafoe will compete. The 24-year-old is in excellent shape and has recently been playing some excellent tennis, taking full advantage of crucial occasions. A tough opponent, Tiafoe delivers powerful serves and victories from both wings. Ymer, on the other hand, is a counterpuncher and will attempt to hit back against as many shots as he can. In an effort to have a chance against the American, the Swede will also try to get some support from the home audience. However, Tiafoe defeated Ymer once during the competition last year and will be well-positioned to do so once more.