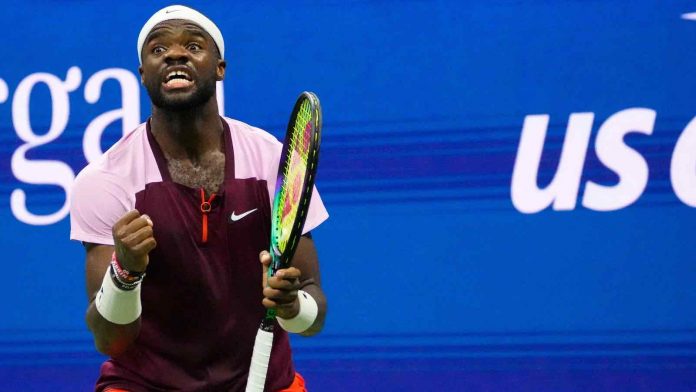 On Monday, October 31, the 2022 Paris Masters’ opening round will feature No. 16 seed Frances Tiafoe of the United States taking on Lorenzo Sonego of Italy.

Frances Tiafoe will try to swiftly put the disappointment of last week behind him and get off to a strong start at the Paris Masters after being eliminated by Hubert Hurkacz in the first round in Vienna. The American had been in terrific form lately and had even into the top 20, reaching a career high of 17 earlier this month, but this week he fell four spots to no. 21. He enters the competition with a 33-23 season record overall. His first Grand Slam semifinal appearance at the U.S. Open and runner-up finishes in Estoril and Tokyo were among of his most noteworthy performances.

Lorenzo Sonego, an Italian qualifier, will compete against Tiafoe. Italian player, 27, has a 1-2 record in prior appearances at the Paris Masters. Sonego has had trouble winning games ever after defeating Alexander Bublik in the Metz championship match to win his third career title. In Sofia, he was eliminated in the second round, and he also lost in the first round in Florence, Naples, and Vienna. However, he is now 6-3 in the main draws of indoor tournaments as a result of that performance in Metz. He has a season-long tour-level record of 24-28.

Tiafoe is the favourite to win this competition based on his recent performance. He has been playing well for a while and this year, he has defeated some great players. He will aim to at least take the opening two of games in Paris.