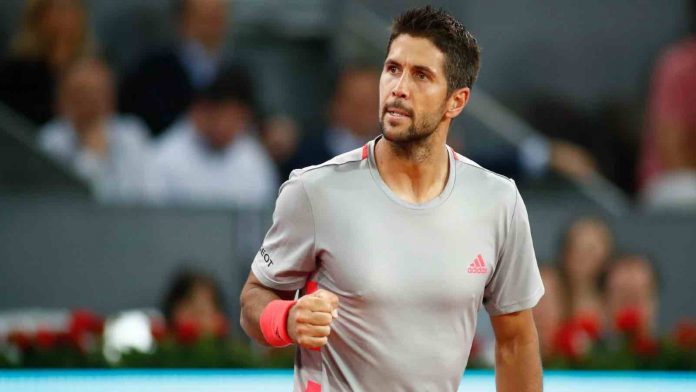 On September 28, the 2022 Sofia Open’s opening round features Fernando Verdasco of Spain taking on sixth seed Nikoloz Basilashvili of Georgia.

There are issues in Nikoloz Basilashvili’s personal life that are obviously affecting his performance on the field. The Georgian’s record this year is dismal as well; it is 14-28. His most recent victory came in Metz, but it was made possible by the opponent’s retirement. In reality, he was losing the game when he retired. Wimbledon was where he came closest to winning again, which is indicative of how poorly his season has gone. Simply said, there is no consistency at all. He always attacks and makes a lot of mistakes; that is just the way he plays. He has more victories and wins more often on a good day. He loses when things go poorly, and lately there have been many poor days.

Although Fernando Verdasco hasn’t been at his best for several years, he still plays tennis. He is a tennis player who periodically travels the world and is not opposed to competing in challenger events. He has a 30-27 record this year, so it’s been a really good year for him. His 57 matches played thus far this season rank among the highest of any players on the Tour, demonstrating his dedication to the game even at the age of 38. On hard courts, he has a winning record and is still a capable player. Even while it is no longer as forceful, the forehand has never really disappeared.

Verdasco will undoubtedly be more motivated than Basilashvili for this match, and he may win it with a strong performance. He has a 2-1 head-to-head advantage over them and won their most recent match at the Australian Open in 2020.

Prediction: Verdasco to win in 3