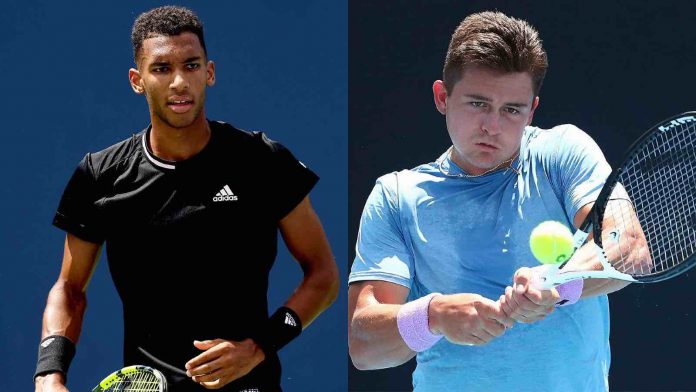 With a bye into the second round of the competition, Auger-Aliassime faced Oscar Otte in his opening game. He defeated the German 6-4, 6-7(2), 6-2 in a challenging match to go to the quarterfinals, where he beat eighth seed Brandon Nakashima 6-3, 6-4. In the semifinal round against third seed Lorenzo Musetti, Auger-Aliassime put on a strong performance to win 6-2, 6-3 and secure his place in the championship match.

At the Firenze Open, J.J. Wolf has had an incredible run that began with a victory over Francisco Maestrelli (4-6, 6-2, 6-1). The fourth seed Maxime Cressy was subsequently defeated by him in straight sets to guarantee his place in the quarterfinals. Alexander Bublik, who Wolf was up against, won the first set 6-3. However, the American came back to win the second game 7-5, then took care of business in the third game 6-1 to advance to the semifinals. Wolf won 6-4, 6-4 over Mikael Ymer of Sweden to get to his first ATP singles final.

Wolf is a competitive player with excellent groundstrokes and serves. He enters the contest as the underdog, which will give him the freedom to take risks. But lately, Auger-Aliassime has appeared to be in great shape. Expect the Canadian to win his second championship of the year if he can repeat his performance against Musetti.