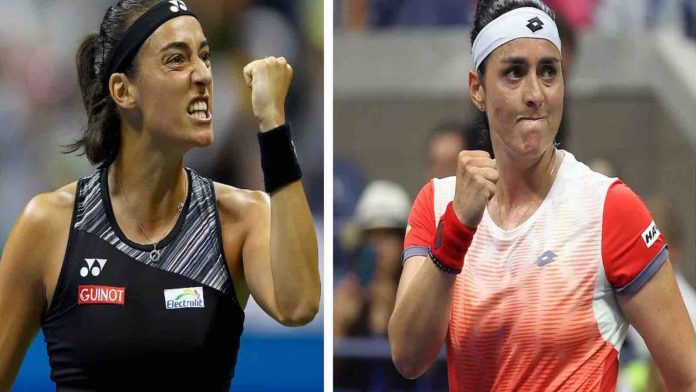 Fifth seed Ons Jabeur will square off against 17th seed Caroline Garcia in the semifinals of the US Open 2022 on Thursday.

Jabeur has lost just one set in five matches in the US Open, and that set was against Shelby Rogers, the 31st seed, in the third round. To advance to the last four at Flushing Meadows for the first time in her career, she defeated players like the 18th seed Veronika Kudermetova and Serena Williams-defeating Ajla Tomljanovic in straight sets.

The 28-year-winning old’s streak currently stands at 13 matches after adding five more victories during the current US Open. Garcia advanced to her first-ever singles semifinal at a Major with a straightforward 6-3, 6-4 win over 12th seed Coco Gauff on Tuesday night.

With Garcia looking nearly unbeatable at the moment and having made major improvements on the mental side of her game, she has a bigger chance of reaching the final from this blockbuster clash.

Prediction: Garcia to win in 3