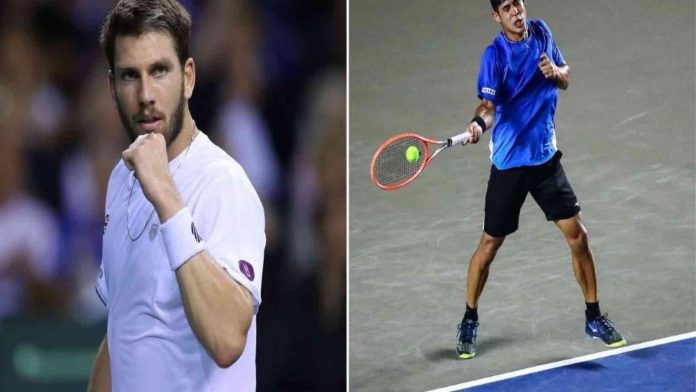 World No. 8 Cameron Norrie will play Japanese wildcard Kaichi Uchida in the second round of the 2022 Korea Open after receiving a first-round bye.

Norrie began the year with a four-game losing skid. By winning the Delray Beach Open and making the Mexican Open final the following week, he rapidly turned things around. At the Indian Wells Masters, Carlos Alcaraz’s title defence came to an end in the quarterfinals. A quarterfinal showing at the Western & Southern Open was immediately followed by a third-round appearance in the Canadian Open. For the first time, Norrie advanced to the fourth round of the US Open before falling to Andrey Rublev. At the Davis Cup, he was only able to triumph in one of his three singles matches, and over the weekend, he dropped his lone match at the Laver Cup.

Generally speaking, Kaichi Uchida plays in the Challenger and ITF circuits. His victory at the Oeiras Challenger in June was his finest performance thus far this year. In the opening round of his most recent ATP event, the Los Cabos Open, he was defeated by Brandon Nakashima. At the Korea Open, Uchida faced up against Hong Seong-chan in the opening round. In order to earn his first victory on the ATP tour this year, he overcame him 6-4, 6-2.

Rarely does Uchida have the chance to compete against the greatest and challenge himself. To pull off an unexpected victory here, he’ll have to play the game of his life. The Brit rarely gives away points that easily, and Norrie is simply much too sturdy to allow that to happen. He’s one of the greatest in the game right now when it comes to counterpunching. Uchida might present some resistance, but Norrie should have little trouble moving on to the next round.