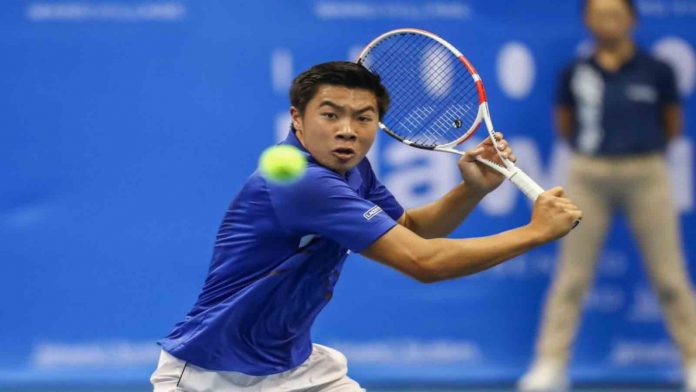 On Monday, October 24, in Basel, the opening round of the 2022 Swiss Indoors will include a match between David Goffin and Brandon Nakashima.

Although he has some momentum, former world number seven David Goffin has had a lacklustre season thus far. The 31-year-old Belgian most recently defeated players like Gilles Bailly and Diego Schwartzman to go to the quarterfinals of the European Open. Richard Gasquet ultimately defeated Goffin. Prior to that, he qualified for round two in Astana, but not before defeating Carlos Alcaraz, the current World No. 1, in straight sets. Goffin currently has a record of 27-25, which includes a Grand Prix Hassan II championship and a Wimbledon quarterfinal appearance.

With a singles record of 29-21 and a career-best world ranking of 43, 21-year-old Brandon Nakashima is headed to Switzerland. He won his first singles championship on the ATP Tour just last month; it occurred in San Diego, where he defeated Marcos Giron in the final. He then performed well in the second round in Tokyo and the quarterfinals in Florence. In Sydney, Atlanta, Den Bosch, and Los Cabos, Nakashima was one of the final eight competitors. In terms of the Grand Slams, he advanced to the third round in both Paris and New York, as well as the round of 16 in Wimbledon.

While Nakashima has a good deal of momentum, form, and physical dexterity, Goffin has the experience and a better pedigree. This generational conflict should be exciting. Young Brandon has a lot of room to develop, but he has already shown that he is a deserving, competent player. Goffin is engaged in conflict.