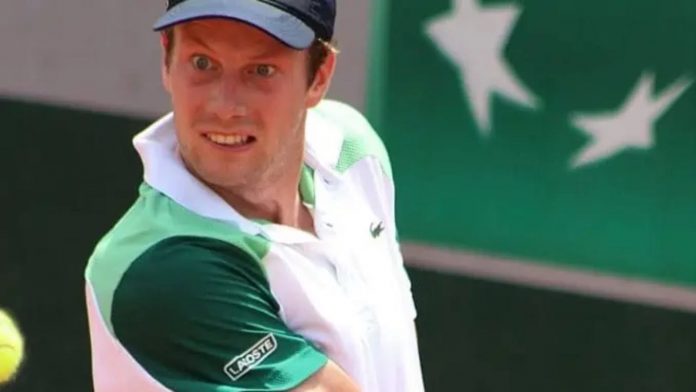 A first-round bye was also granted to Bonzi. In the third round, Bonzi defeated Thiago Monteiro in straight sets after destroying Kyle Edmund in the second round. The first set of the match got off to a rough start for Bonzi as he trailed 1-3, but that was the closest Monteiro came to seizing control of the situation. Because Bonzi quickly broke to level the playing field and then broke his rival when he served to stay in the set at 5-6. The world number 50 found the second set to be much simpler and quickly took the lead by winning four straight games to end the match.

There has been no previous meeting between these two players

van de Zandschulp should have no trouble getting past Bonzi and given that the Dutchman hasn’t won an ATP title in his career, he should also not have too many difficulties finding motivation to do that. Straight-setter for van de Zandschulp.